While addressing the Vidhan Soudha, Yediyurappa said that he had always been through 'Agni Pariksha' in his career. 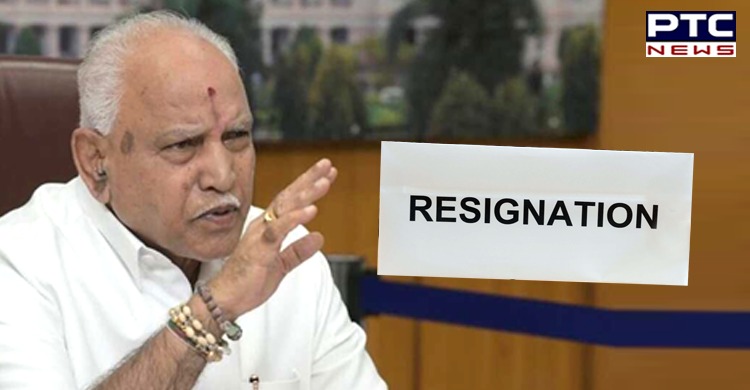 "It has been an honour to have served the state for the past two years. I have decided to resign as the Chief Minister of Karnataka. I am humbled and sincerely thank the people of the state for giving me the opportunity to serve them," Yediyurappa said. 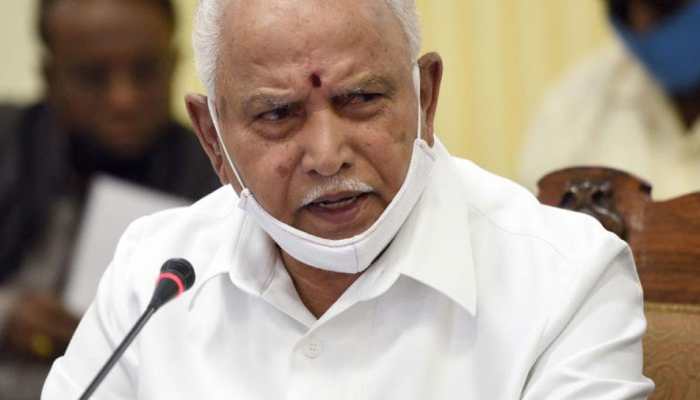 While addressing the Vidhan Soudha, Yediyurappa said that he had always been through 'Agni Pariksha' in his career.

He said that in spite of continuous agni pariksha he kept working. He thanked government workers, the chief secretary, and all of them who worked hard and trusted him.

He added that he had a debt to pay back to the people of Karnataka. He asked his officers and MLAs to work harder as people have lost trust in them. Many officials are honest, he said, adding that all should become that. "Bengaluru is being developed into a world-class city," Yediyurappa added.
-PTC News