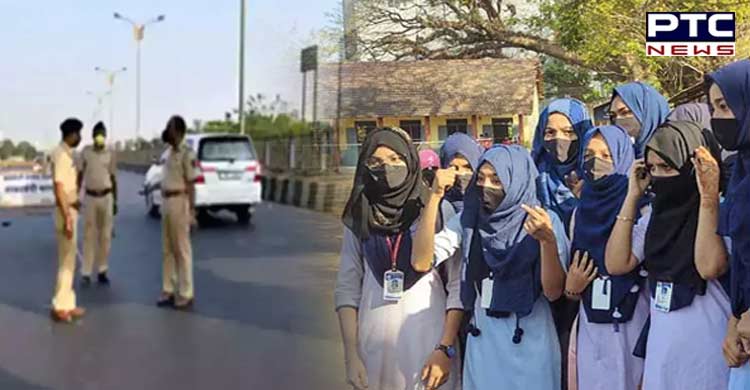 Karnataka, February 17: Police have clamped prohibitory orders in Hubballi-Dharwad under Section 144 of the Code of Criminal Procedure (CrPC) within a 200-metre radius of all educational institutions with immediate effect till February 28.

Police commissioner Labhu Ram, in the order, stated, "In exercise of the powers conferred under section 144(1) CrPC of- 1973, I, Labhu Rum, IPS, Commissioner of Police and Additional District Magistrate, Hubli-Dharwad City hereby prohibit any gathering, agitation or protest of any type within the area of 200-metre radius from the gate(s) of the Schools, PU Colleges, Degree Colleges or other similar Educational Institutions in Hubli-Dharwad twin City. With immediate effect i.e. from 16-02-2022 to 28-02-2022." He further said that any violation of the above-mentioned order shall be liable for prosecution under the provisions of Section 188 of the Indian Penal Code (IPC). 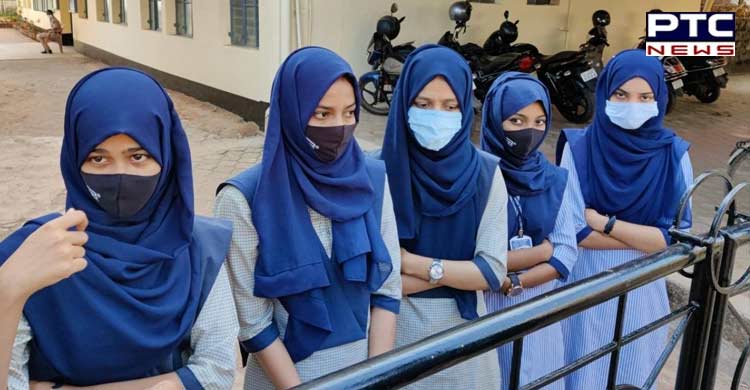 "If anyone considers having been adversely affected by this order, he/she can file an appeal to modify or cancellation of this order under section 144(5) and 144(6) to this office or the Government of Karnataka respectively," the order reads.

The move comes amid the ongoing 'hijab-saffron shawl' controversy. 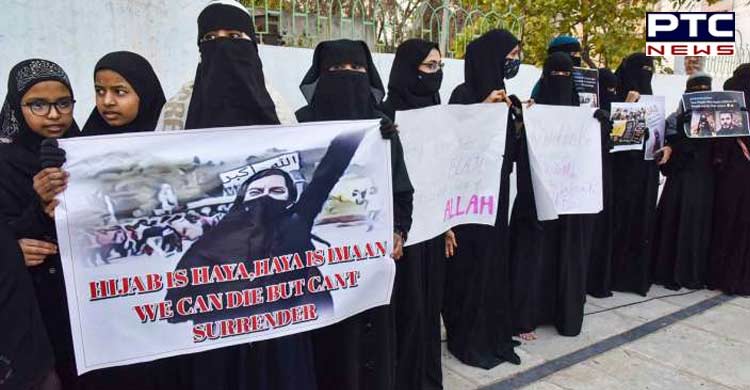 Meanwhile, Karnataka's educational institutions, State Minister of Primary and Secondary Education BC Nagesh on Wednesday said that all schools are running properly and incidents of girls returning from school were reported in only 2-3 institutions.

The Hijab protests in Karnataka began in January this year when some students of Government Girls PU College in the Udupi district of the state alleged that they had been barred from attending classes. During the protests, some students claimed they were denied entry into the college for wearing hijab.
Following this incident, students of different colleges arrived at Shanteshwar Education Trust in Vijayapura wearing saffron stoles. The situation was similar in several colleges in the Udupi district.

The Pre-University Education Board has released a circular stating that students can wear only the uniform approved by the school administration and no other religious practices will be allowed in colleges.