Karnataka minister sex tape case: Day after an alleged MMS of Karnataka Cabinet Minister Ramesh Jarkiholi in a compromising position with a woman leaked to television news channels, the BJP leader has claimed that the video was “fake”.

Even as he had threatened to quit politics if proven guilty. Meanwhile, he resigned from the post of state Cabinet minister but demanded reinstatement if found innocent. 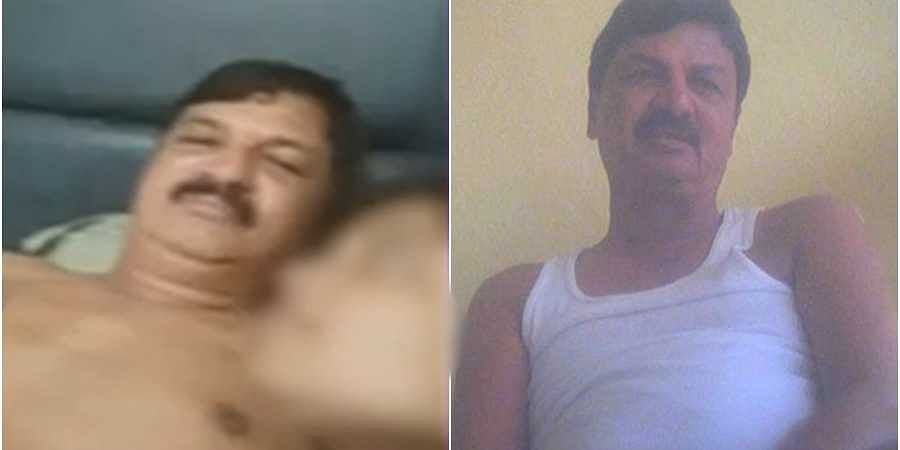 Karnataka Minister Ramesh Jarkiholi, after his MMS was leaked, offered his resignation from his post in the wake of his alleged involvement in a sex tape case. His letter reads, ‘Allegation against me is far from the truth. As fair investigation should take place, I’m resigning on moral grounds.”

His resignation has been accepted by the Karnataka Chief Minister BS Yediyurappa and has been sent to Governor for approval. 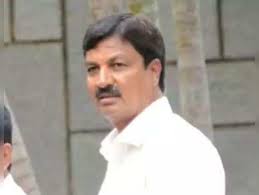 Karnataka Dy CM CN Ashwath Narayan said that “We have seen treachery, vendetta, honey trap, blackmailing as the motive behind such videos. The truth will come out after an investigation.”

“An inquiry is being conducted. Our Party will take a decision on taking action against him,” said Karnataka Home Minister B Bommai. The video has been released at a time when the Bharatiya Janata Party is gearing up for elections in 4 states and a Union Territory.

Likewise, Congress workers in Bengaluru protested against Jarkiholi over the alleged sex tape demanding his arrest.