Karnataka police arrest 16 in connection with "death threat" to Siddaramaiah 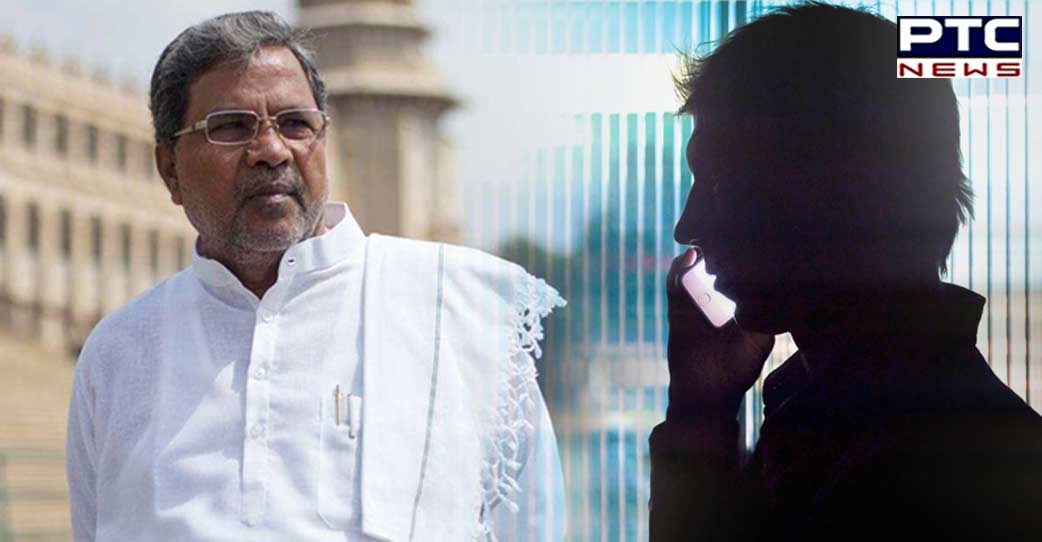 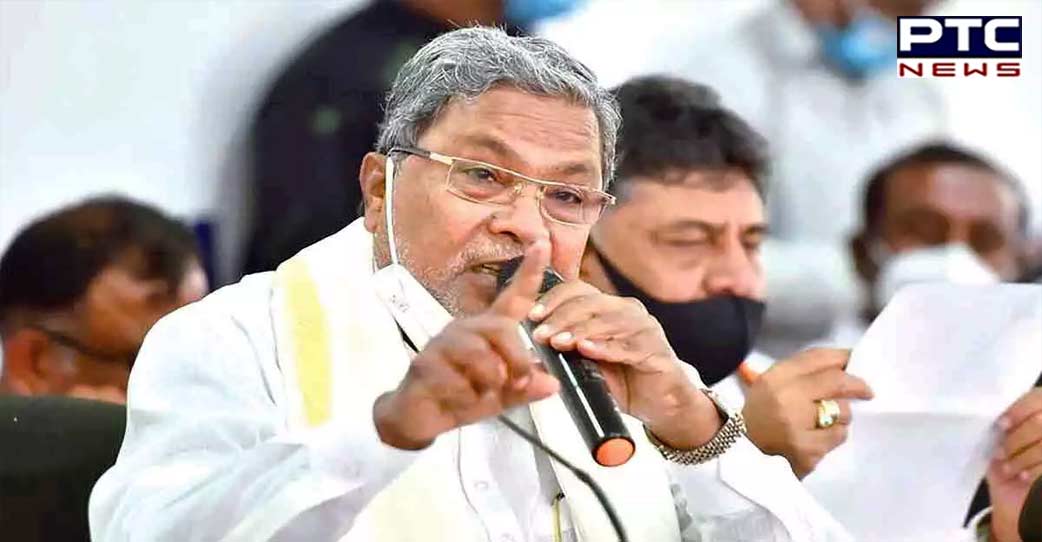 Earlier Congress leader claimed that he received death threats over his remarks on Veer Savarkar.

Earlier also Karnataka Chief Minister Basavraj Bommai ordered a probe into the matter. He said that the government had taken this issue very seriously and promised a thorough probe into it. 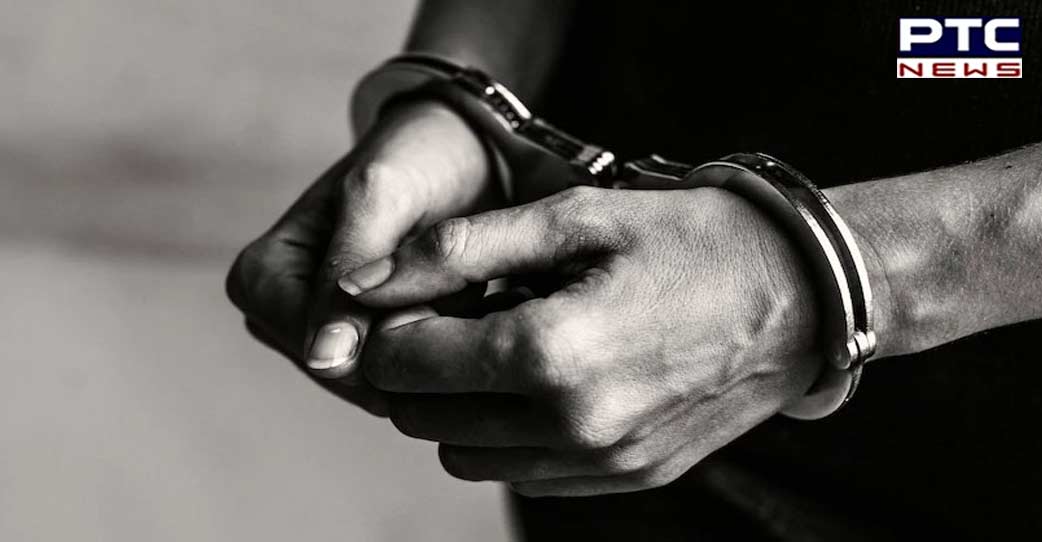 As per the sources, Bommai stated that, "We have taken this issue seriously. I had also called the Director General of Police and spoke to him. Police will probe the matter. I have given instruction to provide adequate security to the Leader of the Opposition. No one should make such statements that will instigate the minds of others."

Former Chief Minister also faced a stiff protest by BJP workers during his visit to Kodagu. BJP workers chanted slogans and displayed a black flag at General Thimmaiah's circle. The former CM had gone to visit rain-affected areas of Madenadu and Koyanadu.

As per the sources, the eggs were thrown at Siddaramaiah's car during the 'gherao' protest by the BJP workers. Congress workers had also staged a protest demanding the arrest of the person who threw eggs at the car. 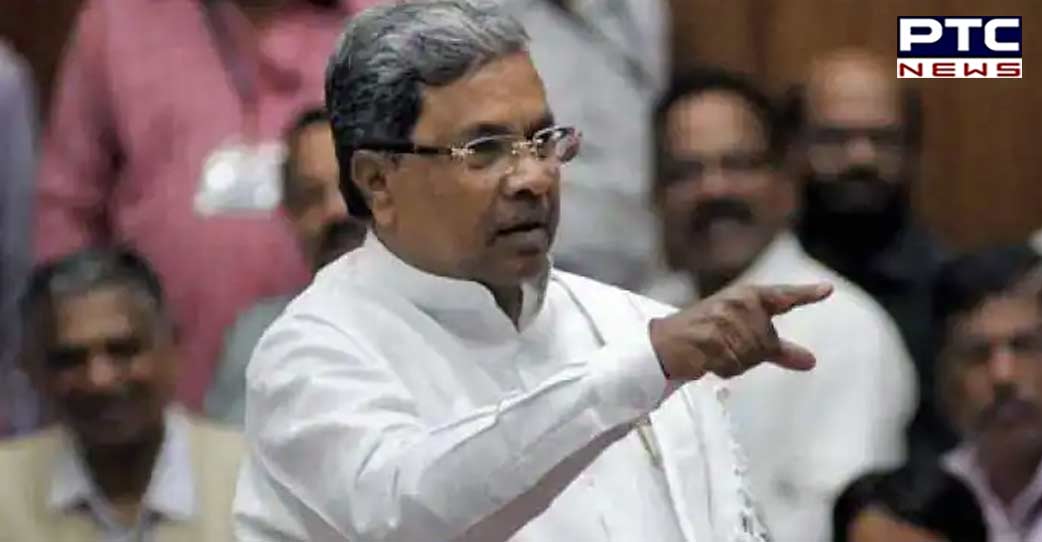 Condemning the incident, Siddaramaiah alleged that the BJP hired people to protest against him. He even warned the BJP stating that they will "teach them a lesson" after Congress comes back to power in the next year's assembly elections.