Kartarpur Corridor will become a symbol of love, peace for both countries, says V-P Naidu 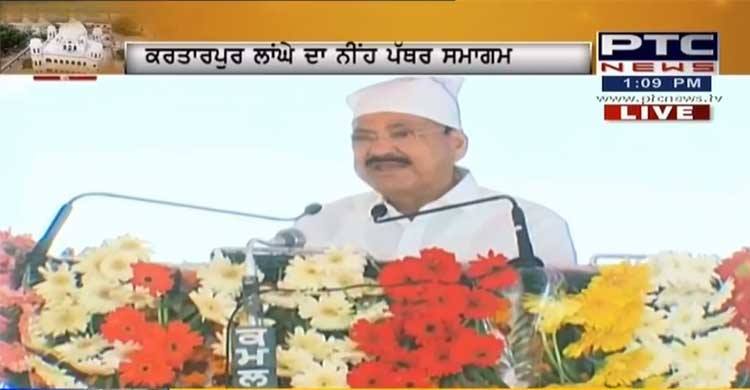 Kartarpur Corridor will become a symbol of love, peace for both countries, says V-P Naidu

Vice President, M Venkaiah Naidu laid the foundation stone for the construction of Kartarpur Sahib Corridor. It will link Dera Baba Nanak in Punjab’s Gurdaspur district with Gurdwara Darbar Sahib Kartarpur in Pakistan. This corridor will allow lakhs of Indian Sikh pilgrims to visit the holy shrine throughout the year. 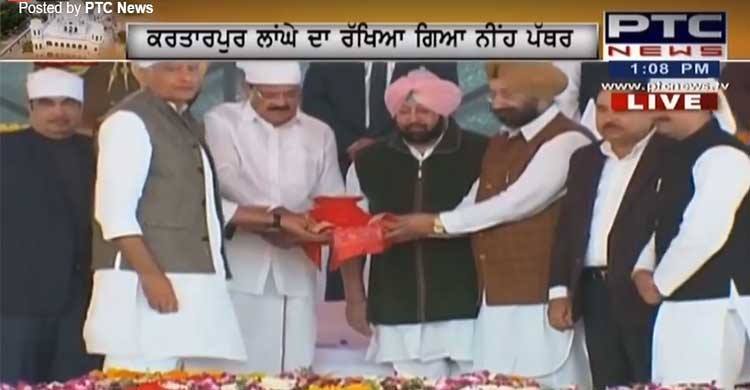 Also Read: Kartarpur sahib corridor to be completed in four and a half months: Gadkari 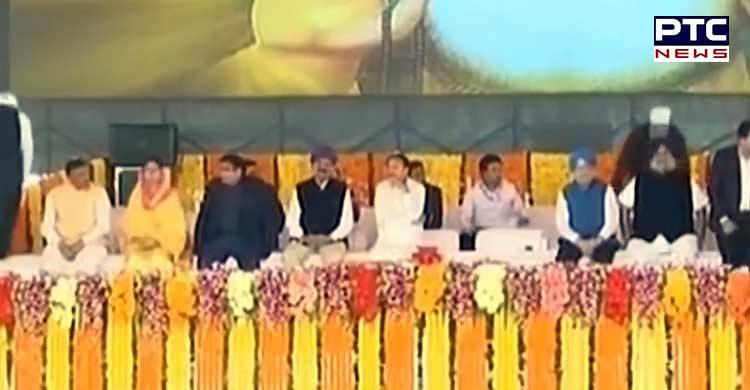 Vice President M Venkaiah Naidu said, “This is a momentous and historic day that today we are fulfilling the wish of thousands of Sikh devotees.”

Union Minister, Harsimrat Badal, while speaking at the ceremony, said that with this corridor the long wait of Sikh pilgrims is over now.

The ceremony is being performed at the Mann village of Gurdaspur district in Punjab. The Shiromani Akali Dal’s (SAD) party leader, Sukhbir Singh Badal, and its workers are also present at the groundbreaking ceremony of the proposed corridor to Shri Kartarpur Sahib. 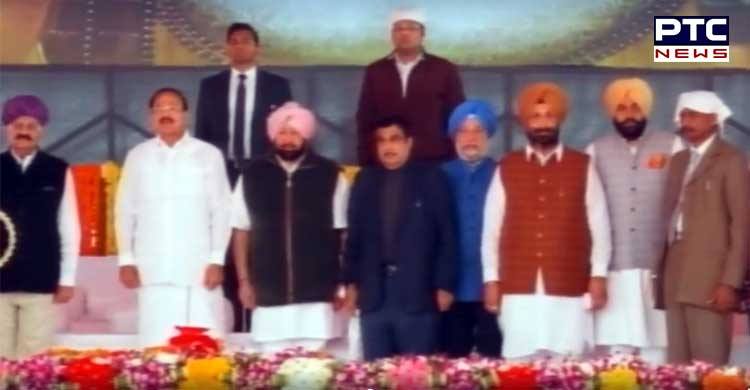