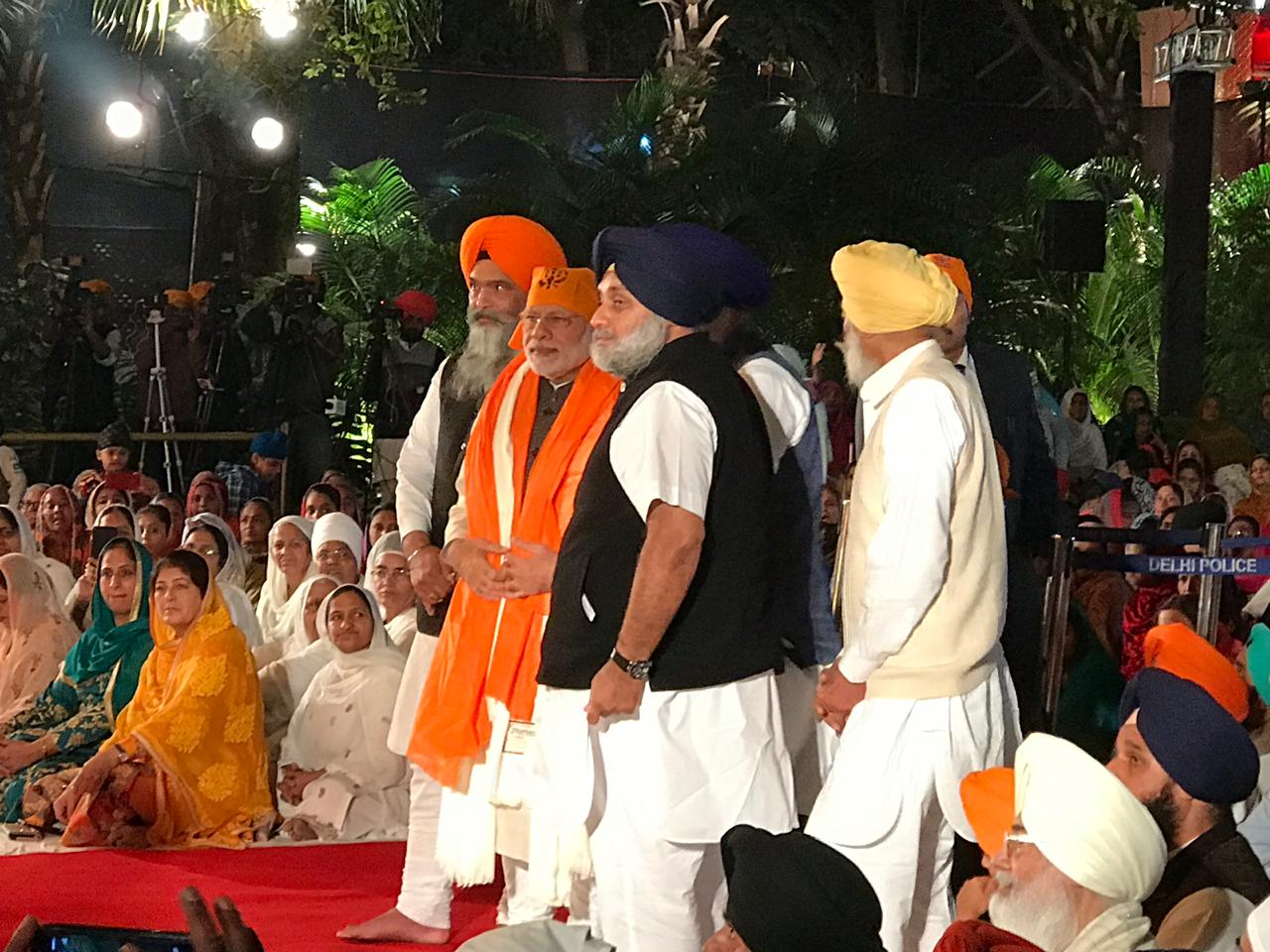 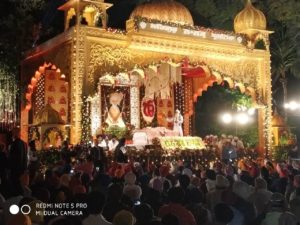 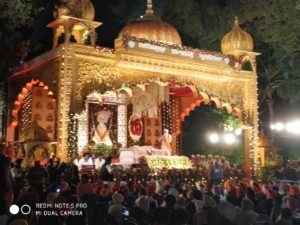 Mr. Modi said that decisions taken by government on Kartarpur Sahib corridor and celebrations of 550th birthday of Guru Nanak Dev ji are In Fact blessings of Guru Sahiban and he considers himself lucky enough to serve the people with these decisions on this pious occasion. 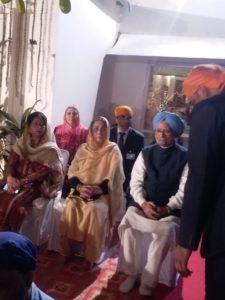