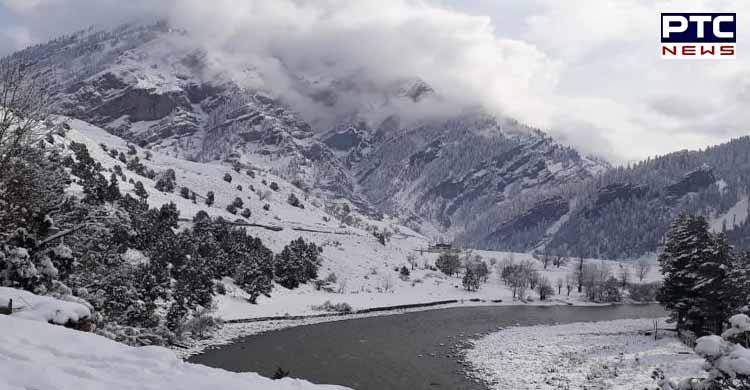 When the sun rose on 2019, it brought the first snowfall in Kashmir valley along with it on Wednesday. This snowfall did bring respite to the Kashmir residents as the minimum temperature rose by many degrees. Srinagar recorded a minus 4.2 degrees Celsius on Monday, and on Tuesday it was recorded at 0 degrees. 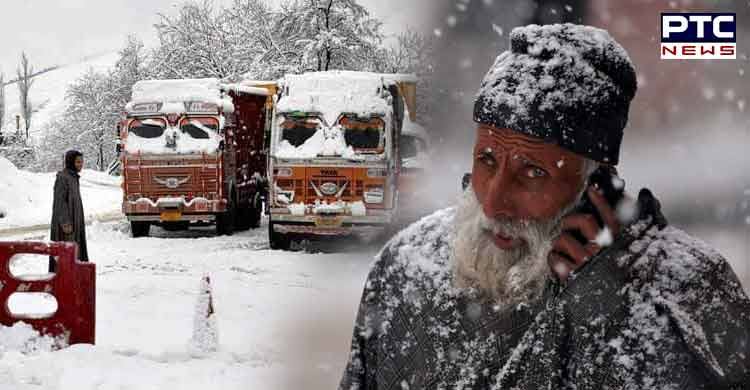 Most of the Kashmir received snowfall early in the morning on Wednesday. Till 8:30 am, Gulmarg received snowfall equivalent to 8.8 mm of rains.  The weather stations recorded downpour between 1.5-2.5 mm during the period. Kashmir valley is reeling under ‘Chillai-Kalan’. It is 40-day harshest period of winter which will end on January 31. 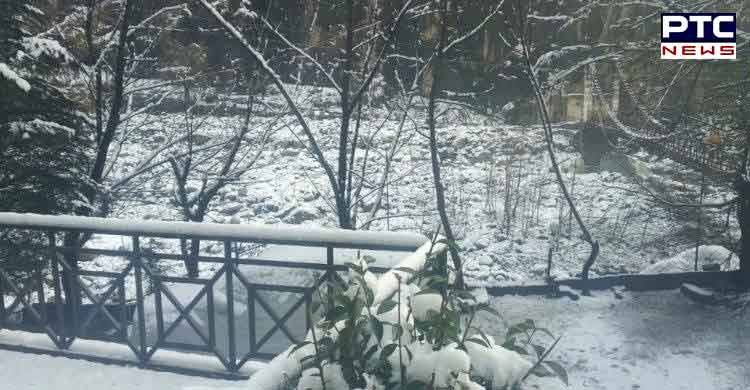 The coldest place in Jammu and Kashmir is Kargil at minus 17.0 degrees Celsius, followed by Leh in Ladakh region at 12.4 degrees Celsius. Indian Meteorological Department predicted more perception in Kashmir over the next few days.