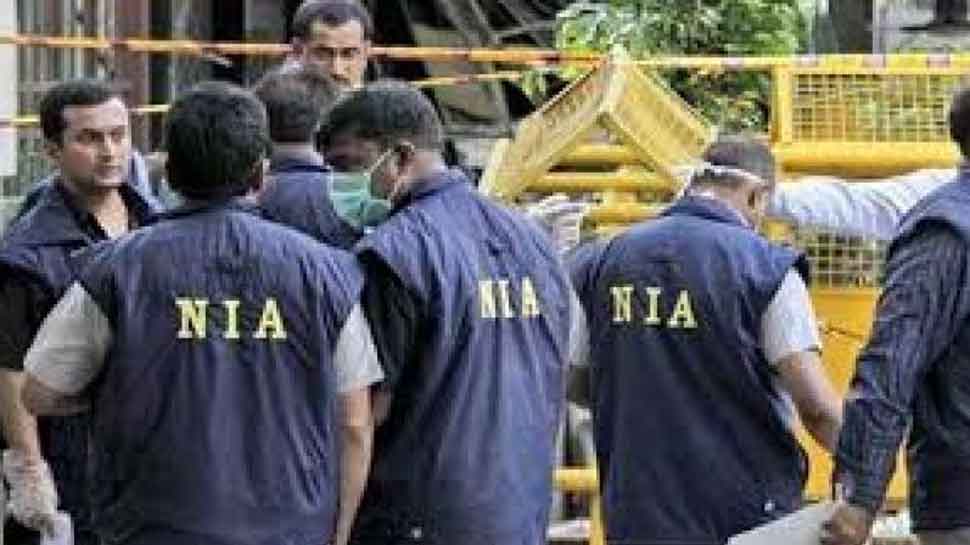 New Delhi, Jan 17 (PTI) After six months of probe, the National Investigation Agency (NIA) will file a charge sheet today against Kashmiri separatist leaders and businessmen in a case of alleged funding of terror and secessionist activities in the Kashmir Valley, officials said here on wednesday.

Refusing to divulge the names against whom the agency is pressing charges, the officials said that a substantial number of material and technical evidence have been gathered during the probe to file a charge sheet in the case.

The six-month police and judicial custody of the accused arrested in the case ends tomorrow. Under the anti-terror law -- the Unlawful Activities (Prevention) Act -- the prosecuting agency has to file a charge sheet within six months, failing which the accused is eligible for bail. 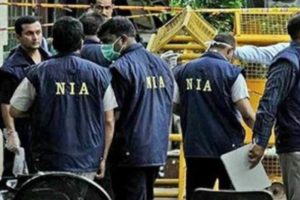 Noted businessman Zahoor Ahmed Watali was also arrested by the NIA in the case, which was registered after the valley was rocked by violent protests after Hizbul Mujahideen poster boy Burhan Wani was killed in a gunfight with security forces in 2016. 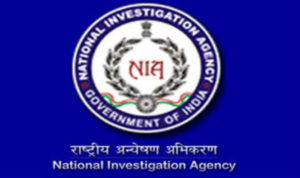 Chief of Pakistan-based Lashker-e-Taiba terror outfit Haziz Saeed has been named in the FIR as an accused, besides organisations such as the Hurriyat Conference (factions led by Geelani and Mirwaiz Farooq), Hizbul Mujahideen (HM) and Dukhtaran-e-Milat.

The NIA has also recorded confessional statements on the flow of money, especially from Pakistan, from four people accused in a case related to the funding of "terror activities" in Kashmir.

The statements made before a judicial magistrate had tightened the case against the separatists who allegedly funded stone-pelters and spread unrest in Kashmir, the officials said.

While three of them have been formally arrested, the fourth was detained and subsequently let off after he said he would turn approver, the officials said, declining to divulge their names.

A confessional statement is recorded before a judicial magistrate. The accused confirms in it that he or she is giving a statement without any pressure from the probe agency.

The entire process is videographed and no investigation officer is present in the court premises during the proceedings. In the case of retraction later, the agency can file a case of perjury. PTI