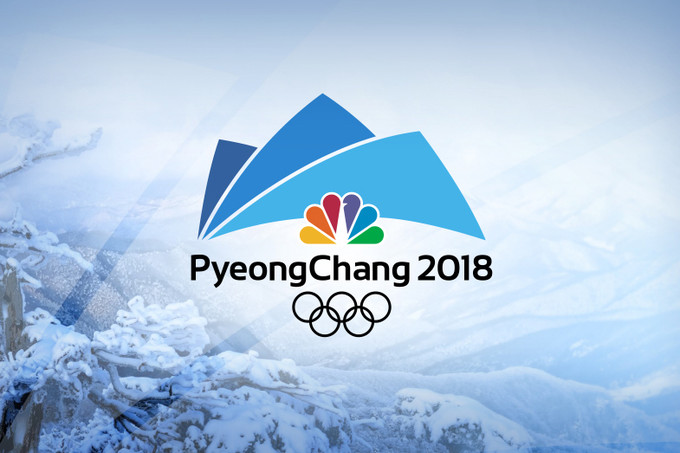 A short track speed skater from Japan who tested positive for a banned substance has been provisionally suspended. Kei Saito, thus becomes the first athlete in the PyeongChang 2018 Winter Olympic Games to have violated the Doping Control order of the Olympics. She has voluntarily agreed to leave the Olympic village.

Meanwhile, the Anti-doping Division of the Court of Arbitration for Sport (CAS ADD) at the Pyeongchang 2018 Olympic Winter Games (OWG) has registered its first procedure. 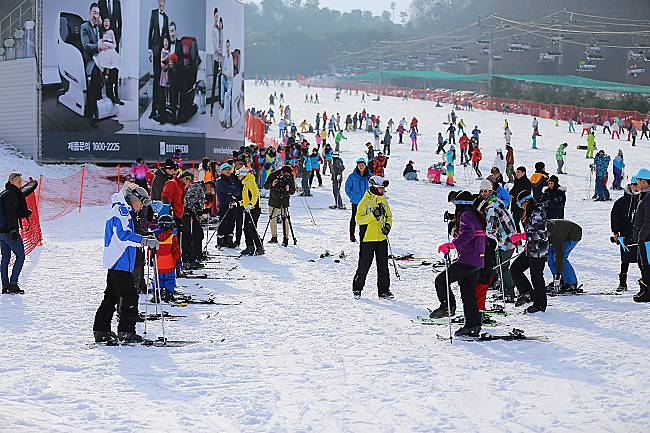 Further to a request from the International Olympic Committee (IOC), joined by the International Skating Union (ISU), the CAS ADD has issued the following decision:Kei Saito (short track speed skating, Japan), positive out-of-competition test with acetalozamide (diuretic/masking agent/specified substance); an order on request for a provisional suspension has been issued by the CAS ADD; the athlete accepted on a voluntary basis to be provisionally suspended and to leave the Olympic Village; as a consequence, the athlete is provisionally suspended from competing at the OWG Pyeongchang 2018 and at any future ISU competition pending the resolution of this matter; no results at the OWG Pyeongchang 2018 have been affected; the procedure on the merits of the case will continue and the CAS ADD will issue a final award after the end of the Games. 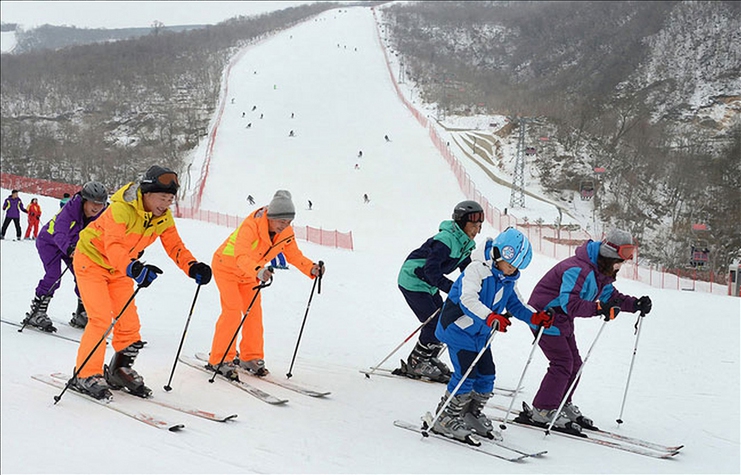 For the second time in the history of the Olympic Games, after Rio 2016, the CAS is in charge of doping-related matters arising on the occasion of the Games as a first-instance authority.

This new structure handles doping cases referred to it in accordance with the IOC Anti-Doping Rules. The CAS ADD adjudicates on these cases after hearing the parties concerned. It may also impose provisional suspensions pending the conclusion of the procedure. Final decisions rendered by the CAS ADD may be appealed before the CAS ad hoc Division in Pyeongchang or before the CAS in Lausanne after the end of the OWG.

For the first time, the International Federations concerned may also intervene in the CAS ADD procedures in order that the same case is heard only once.