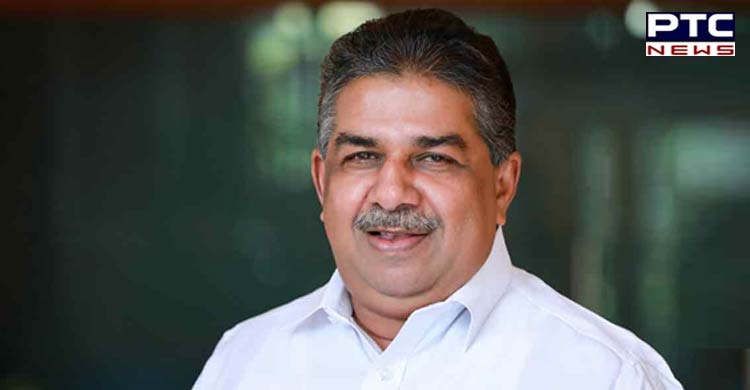 Pathanamthitta (Kerala) [India], July 5: Kerala Minister Saji Cheriyan has courted controversy with his remarks that India's constitution can be used to "loot" people of the country.

While addressing a CPM programme at Mallapally in Pathanamthitta district, minister said that "Indian constitution can exploit people". 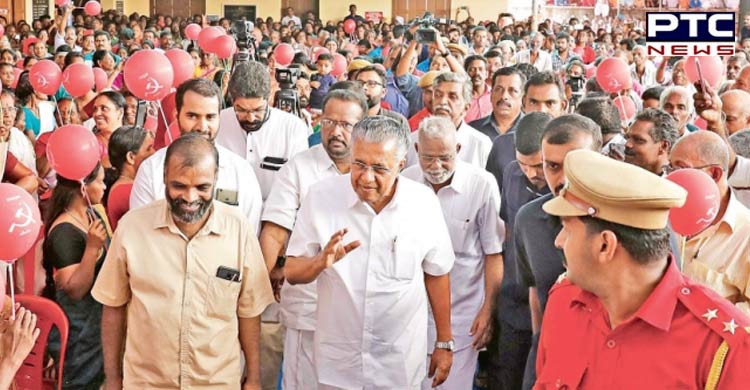 "British prepared it, Indians wrote it and implemented it. It's been 75 years. India wrote a beautiful constitution that can be used to loot. In that constitution, there are few places that have references to secularism, democracy but it can be exploited," he said. 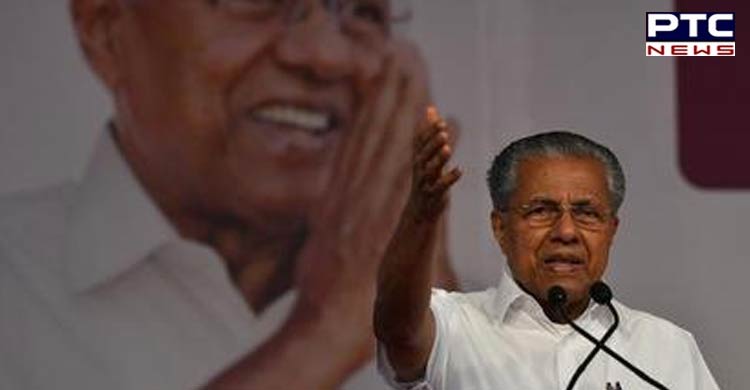 "We all say that we have a beautifully written Constitution. But I will say, the Constitution is written in such a way that it can be used to loot the people of the country," he added while addressing the programme.

Several people including the Leader of Opposition in the state Assembly VD Satheesan hit out at the his controversial remarks. 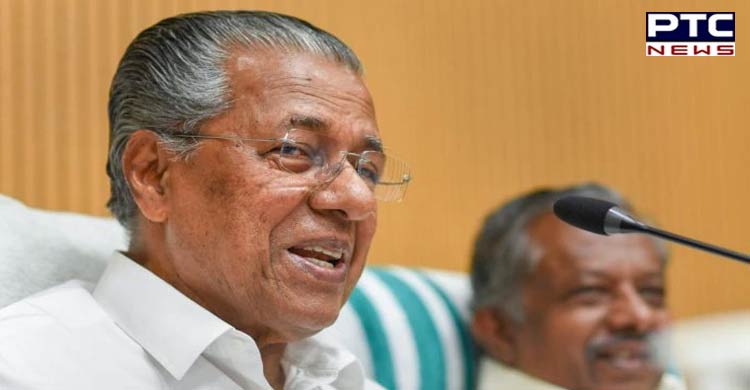 Moreover, taking to his Twitter handle, opposition Satheesan wrote, "Saji Cherian, Kerala Minister has made the most insulting statements about #IndianConstitution. Obnoxious words. He should resign or Chief Minister should demand the minister's resignation. #Constitution".