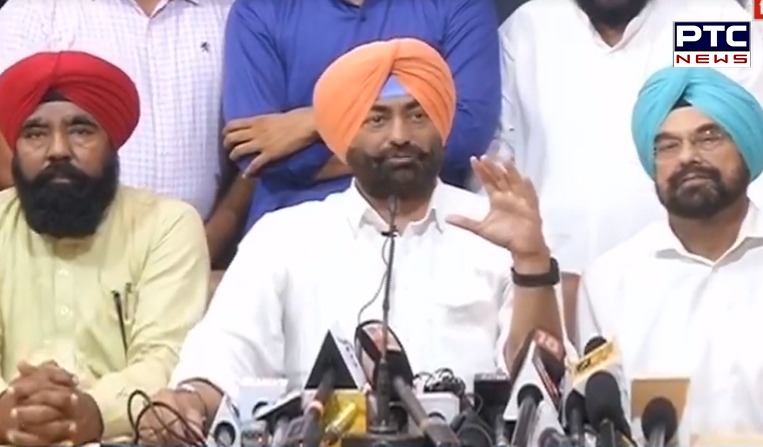 We wrote a letter to Party High Command to press their demand, says removal of Khaira is undemocratic

Sukhpal Khaira during the press conference said, 'We will hold state-level worker convention on August 2'

Will express resentment but not leave the party, announces Sukhpal Khiara and Kanwar Sandhu

Khaira announced that he is not leaving a party in the Press Conference held on Friday afternoon in Chandigarh.  He also said that if given a chance I will fight for Punjab.

Kanwar Sandhu said on the removal of Sukhpal Singh Khaira from his post, “We suspected this, but couldn’t believe that it could happen like this.”

After AAP removed the leader of opposition in the Punjab Assembly Sukhpal Singh Khaira from the post in a desperate effort to control factionalism in the state unit, Kanwar Sandhu resigned as the spokesman of legislative wing of AAP.

Kanwar Sandhu wrote on Twitter, “Since Harpal Cheema has been appointed as the new Leader of Opposition in Punjab Assembly, he would appoint his own team, to facilitate which I have relinquished charge as Spokesperson of the Legislative Wing of @AAPPunjab.”