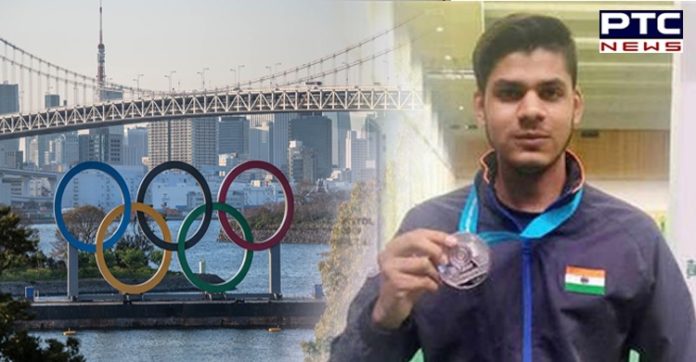 A budding shooter from Amritsar’s Khalsa college, Divyansh Singh Panwar, has made it to the Tokyo Olympics. He will be a member of the Indian team going for the mega event scheduled to be held this year.

Shooter Divyansh Singh Panwar has been training in Delhi while his selection was made after his spectacular performances in the recent national and international events. 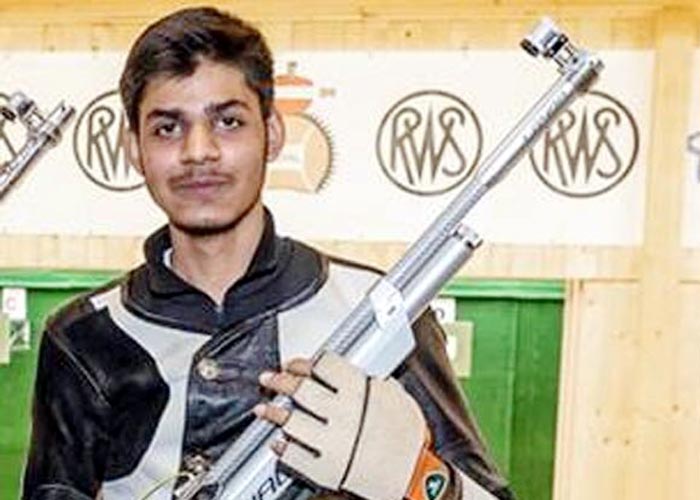 The principal Khalsa College in Amritsar, Dr Mehal Singh, said that the college has a great sporting legacy. His achievement has been tremendous, Mehal said, adding that they hope that he would make the country proud.

The governing council secretary of the college, Rajinder Mohan Singh Chhina, said that it was a matter of great pride that the students of Khalsa college have been selected for the Tokyo Olympics.

Panwar is a BCA student in first year. He had won medals in shooting at Beijing World Cup in 2019. 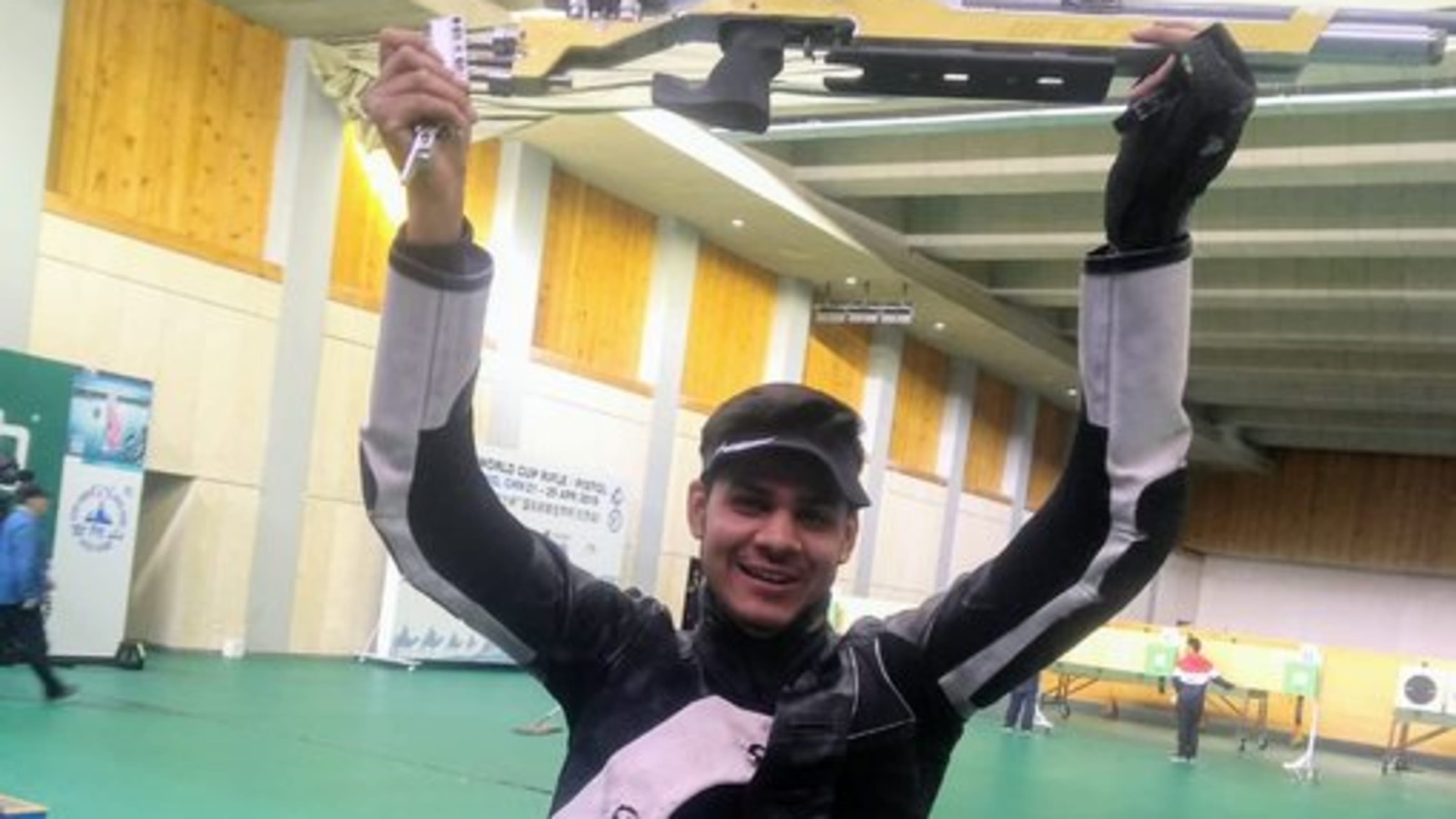 Divyansh also bagged a gold medal in the 10m air rifle team event and a bronze medal in an individual event at the World Shooting Championships held in Delhi last month.

As of now, he has five gold medals, one silver and three bronze medals at the World Cup. He will participate in 10m air rifle event. 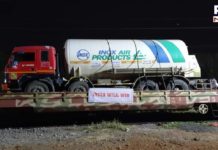