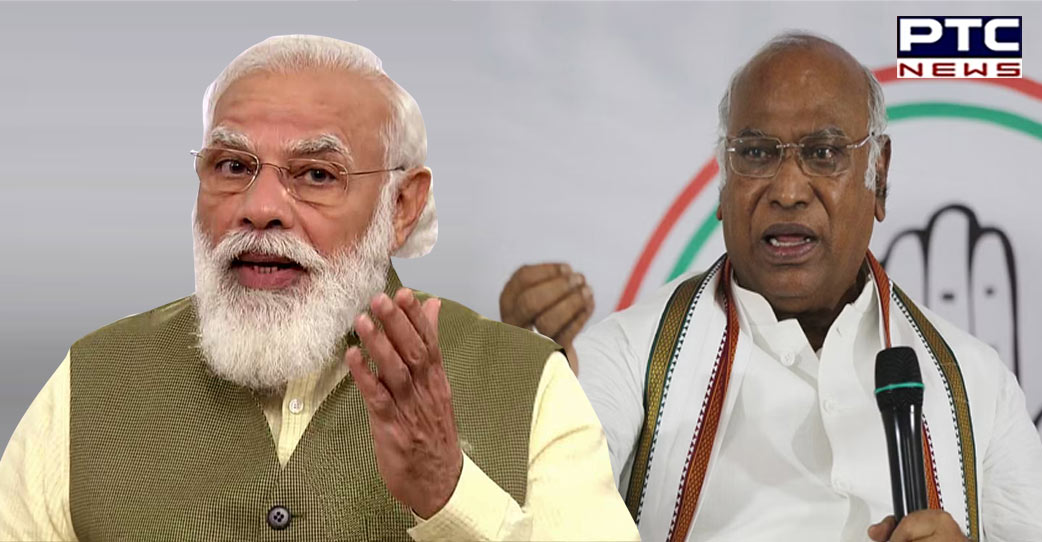 "My best wishes to Shri Mallikarjun Kharge Ji for his new responsibility as President of @INCIndia. May he have a fruitful tenure ahead," PM Modi said in a tweet. Kharge won the Congress presidential polls on Wednesday as he got 7,897 votes as against his opponent Shashi Tharoor who received 1,072 votes. 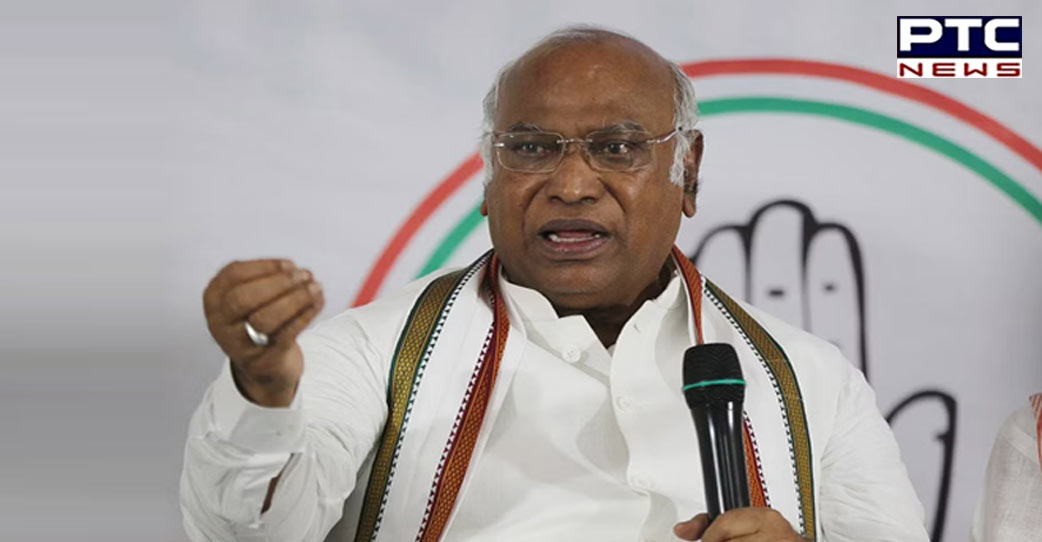 "Congratulations to Mallikarjun Kharge ji on being elected as the President of @INCIndia. The Congress President represents a democratic vision of India. His vast experience and ideological commitment will serve the party well as he takes on this historic responsibility," Rahul Gandhi said in a tweet.