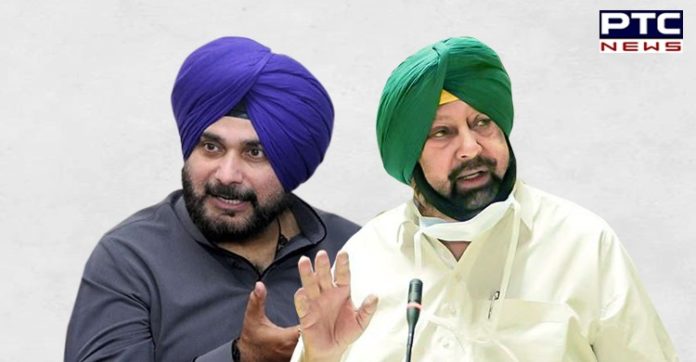 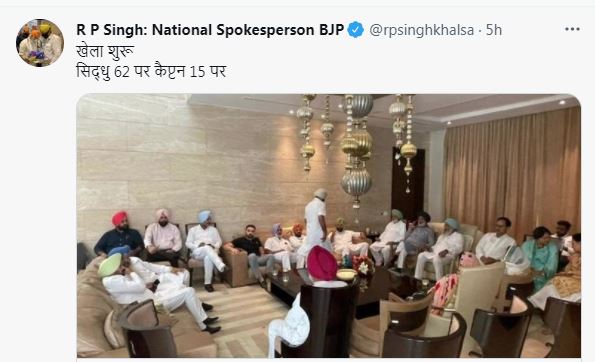 It comes after the newly-appointed Punjab Congress President invited all the MLAs for breakfast at his residence. About 62 of them arrived at the cricketer-turned politician’s residence out of the total of 77 Congress legislators. The ‘breakfast’ of Navjot Singh Sidhu comes a day after Captain Amarinder Singh‘s media advisor said that the Punjab chief minister will not meet the PPCC president till Sidhu publicly apologizes for his derogatory social media attacks against him (Captain).

On this, several Congress MLAs who attended the breakfast meeting said that there was no need for an apology. 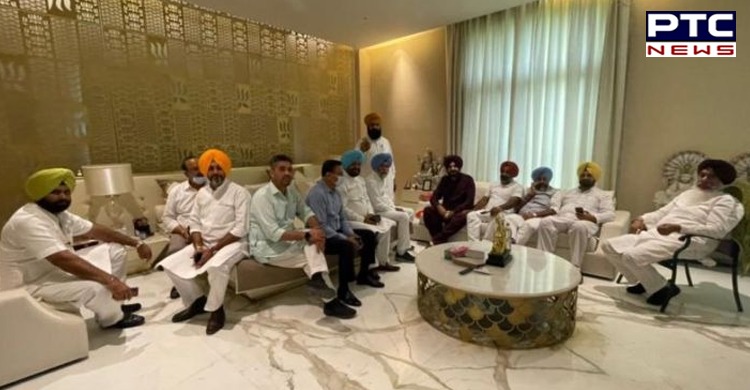 “Why should Sidhu apologize (to CM)? It’s not a public issue. CM has not solved many issues. In that case, he should also apologize to the public,” said Congress MLA Pargat Singh.

Meanwhile, MLA Madan Lal Jalalpur claimed that the party will win the 2022 Punjab Assembly election because of Sidhu. CM’s advisers were misleading Captain, he said, adding that Punjab was going backward due to this.