Curfew imposed in Shopian and Pulwama, Restrictions in some areas of Srinagar 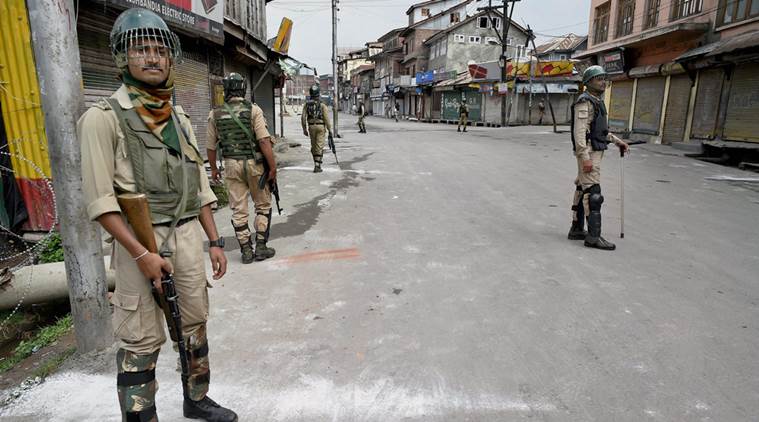 After killing of 13 militants, Curfew imposed in Shopian, Pulwama

The decision was taken during the separatists' strike to protest the killing of 13 militants and four civilians in counter-militancy operations on Sunday. 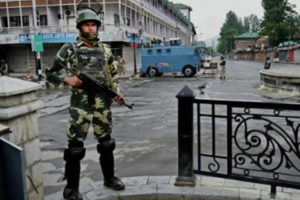 Under Section 144 of the CrPc, restrictions were imposed in parts of Srinagar in central Kashmir - and in Shopian and Kulgam districts of south Kashmir. The internet service was also suspended in the valley, the officials said.

They said the curbs have been enforced in Khanyar, Nowhatta, Rainawari, Safakadal, Maharajgunj, Maisuma, Kralkhud and Soura areas of the city here.

Mobile internet services remained suspended in most districts of the Valley.

The separatists, including Syed Ali Shah Geelani, Mirwaiz Umar Farooq and Yasin Mailk under the banner of Joint Resistance Leadership (JRL) also asked the people to suspend business and other activities and offer funeral prayers in absentia across the valley.

Geelani and Mirwaiz have been put under house arrest, they said.

Kashmir University, Central University Kashmir and Islamic University of Science and Technology have also suspended classes and postponed examinations scheduled for today, the officials said. Normal life has come to a stand still amid the curfew.