30-seater Himachal Road Transport Corporation (HRTC) bus, a truck, and four cars were among the vehicles that came under the rubble 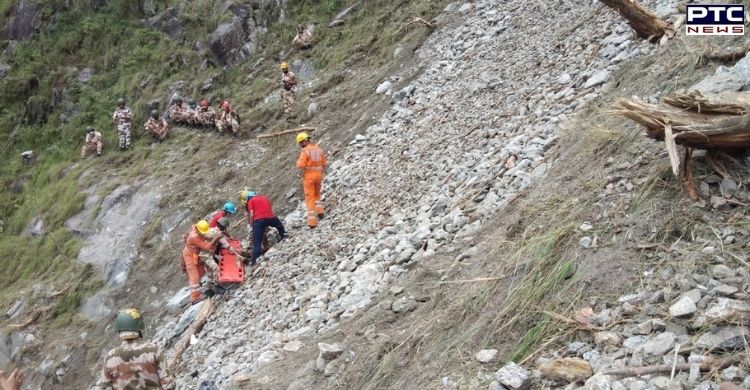 "We have located the remnants of the bus and one body has been recovered from the site," Deputy Commandant of ITBP Dharmender Thakur said while giving an update on the death toll in a landslide in Kinnaur, Himachal Pradesh.

Thakur also said that the rescue operation was halted last night because of another landslide hit in the area and resumed at 3:30 in the early morning on Thursday and it is underway. 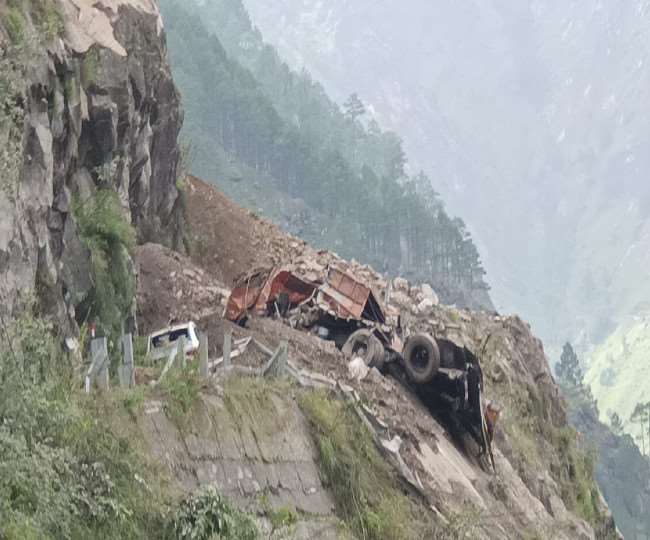 A 30-seater Himachal Road Transport Corporation (HRTC) bus, a truck, and four cars were among the vehicles that came under the rubble, as the landslide hit the Reckong Peo-Shimla Highway around 12 noon on Wednesday.

The HRTC bus, which was moving from Murang to Haridwar was believed to have fallen into the Sutlej river after rescue officials could not locate it under the debris. As per ITBP spokesperson Vivek Pandey, over 30 people were said to be travelling on the bus.

Meanwhile, Prime Minister Narendra Modi has announced an ex-gratia of Rs 2 lakh each to the next of kin of those who were killed and Rs 50,000 for those injured in the tragedy. President Ram Nath Kovind also expressed his anguish at the deaths in the landslide. "It is sad to hear that many people have died and others are in danger due to landslides in Kinnaur, Himachal Pradesh. I express my condolences to the bereaved families and pray for full success in the relief and rescue work."

Earlier Prime Minister Narendra Modi and Union Home Minister Amit Shah both spoke to chief minister Jairam Thakur and assured of all possible help in the rescue and search operations.