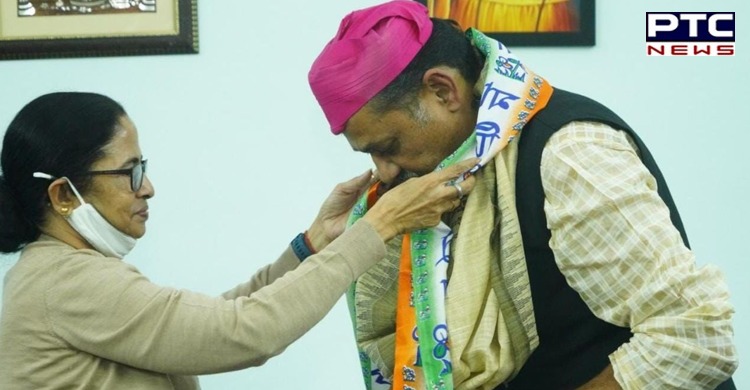 "Cricketer-turned-politician, Shri @KirtiAzaad joined our Trinamool Congress family today, in the presence of our Chairperson @MamataOfficial and our National General Secretary @abhishekaitc We welcome him warmly and look forward to working together in this new journey!" AITC tweeted. 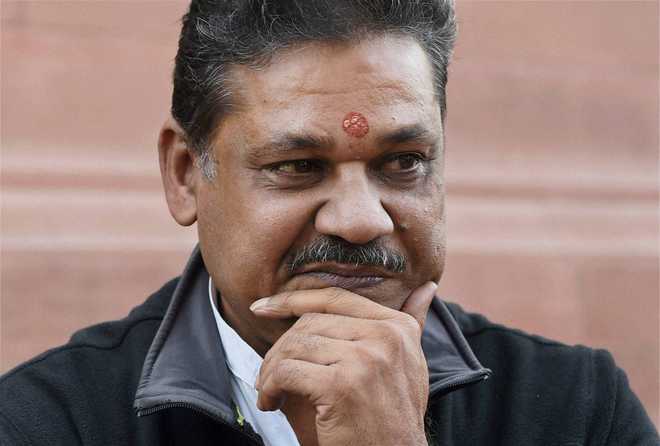 Azad was a part of the World Cup-winning Indian team in 1983. A cricketer-turned-politician, Azad was elected to the Lok Sabha thrice from Darbhanga in Bihar. He had fought the 2014 General Election on a BJP ticket. 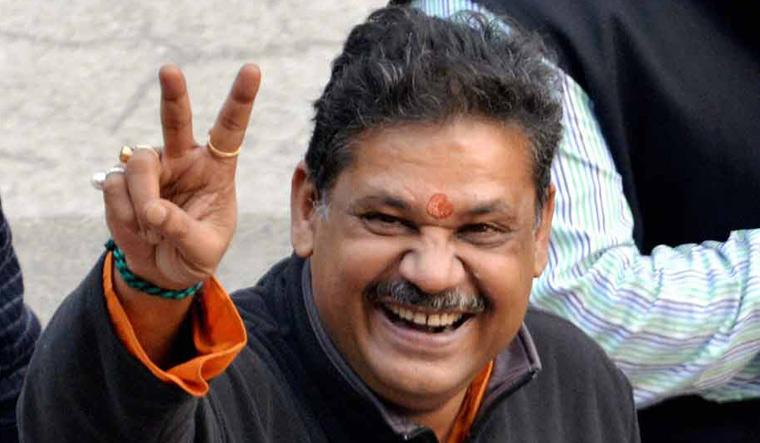 On December 23, 2015, he was suspended from the BJP for openly targeting then Union Finance Minister Arun Jaitley over alleged irregularities and corruption in Delhi and the District Cricket Association and later in 2018, he joined the Congress.

We are elated to welcome Shri Pavan Varma into our Trinamool Congress family.

His rich political experience will help us serve the people of India and take this nation forward to even better days!

Meanwhile, Mamata Banerjee is currently on a visit to Delhi and is slated to be in the national capital till November 25. Her visit comes days ahead of the Winter Session of Parliament, which is scheduled to begin on November 29. She will meet Prime Minister Narendra Modi on Wednesday to discuss issues pertaining to the Border Security Force (BSF) and the development of the state during her visit to Delhi.