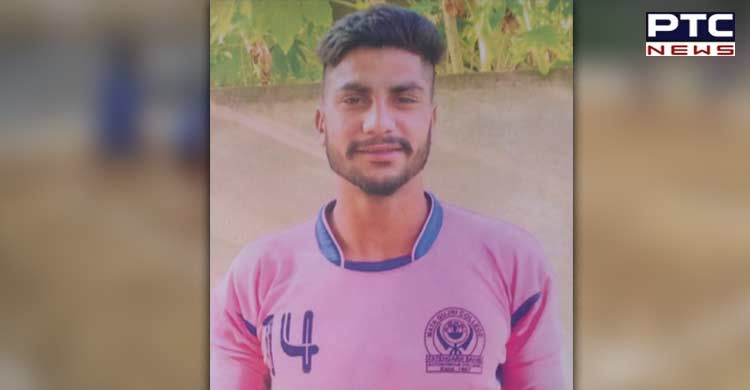 Patiala, August 21: In a shocking incident, a Kabaddi player was attacked with a knife during a tournament in Punjab's Patiala, sources informed on Sunday.

The injured player has been identified as Sukhwinder Singh, who was rushed to the hospital after the knife attack.

The Kabaddi player has been admitted to Rajindra Hospital, sources informed. He is said to be in stable condition.

Notably, players from various villages took part in a Kabaddi tournament that was held in Patiala's Nain Kalan village. Punjab Health Minister Chetan Singh Jauramajra was the chief guest in this kabaddi tournament.

According to sources, Kabaddi player Sukhwinder Singh was attacked on Saturday night after which he was rushed to the hospital by other players.

Sukhwinder Singh, also known as Mardana, has been playing Kabaddi for the last 7-8 years and is a well-known player.