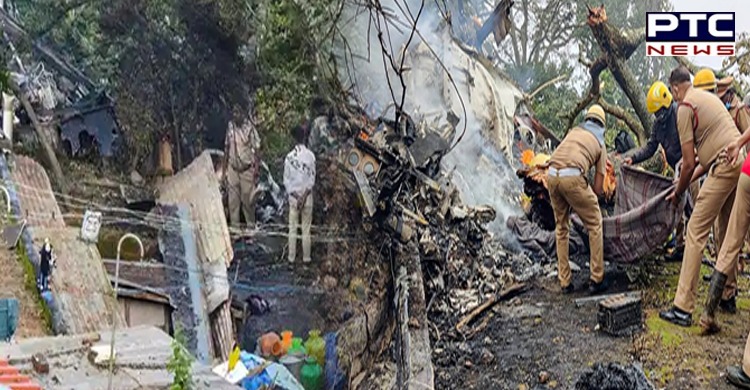 Chief of Defence Staff General Bipin Rawat, his wife Madhulika and 11 other gallant  officers were killed in an IAF helicopter crash near Coonoor in Tamil Nadu on December 8.

The lone survivor of the tragic plane crash is IAF Group Captain Varun Singh, who is also on life support (when the report was last filed) at Wellington's Military Hospital.

"Every effort is being made to save his life," said Defence Minister Rajnath Singh as he addressed Lok Sabha.

On the other hand, the parents of some victims have not been informed about their loss.

While his mother died some time ago, his father used to work as a daily wager and had five brothers and two sisters. Gursewak is survived by his wife and three children.

Gursewak had joined the Indian Army in 2000 and was stationed in Udhampur before joining General Rawat three years ago. 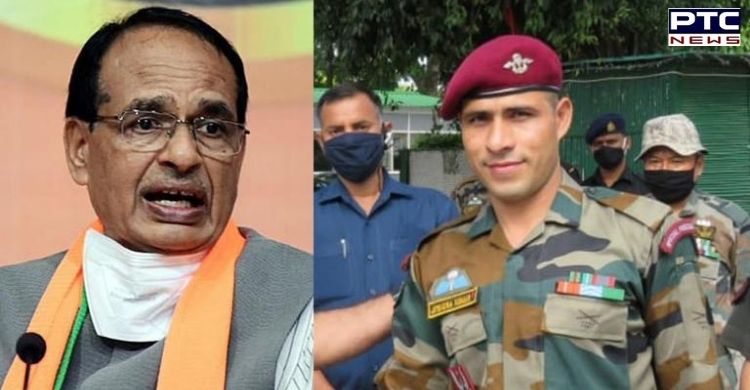 Naik Jitendra Kumar hailed from Dhamanda village in Sehore district in Madhya Pradesh. He had joined the Army in 2011. His mother has been ill, and has not been informed of her son's death. Madhya Pradesh Chief Minister Shivraj Singh Chouhan on Wednesday paid tributes to Naik Jitendra Kumar and tweeted, “Tribute to Jitendra Kumar ji, son of the soil of Madhya Pradesh. Son of Sehore also lost his life while discharging his duty in the heart-wrenching helicopter tragedy that took away CDS Bipin Rawat ji. May God grant peace to the departed soul.” Naik Vivek was the eldest among three siblings and is survived by his wife and a five-month-old boy. 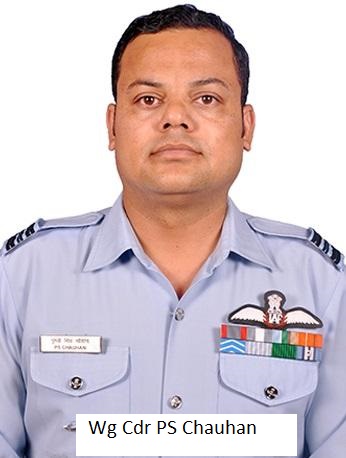 Wing Commander Prithvi Singh Chauhan (42) belonged to Agra and was the pilot of the ill-fated helicopter that crashed in Tamil Nadu. He  was posted at the Indian Air Force Station in Coimbatore. He is survived by his parents, wife and two children 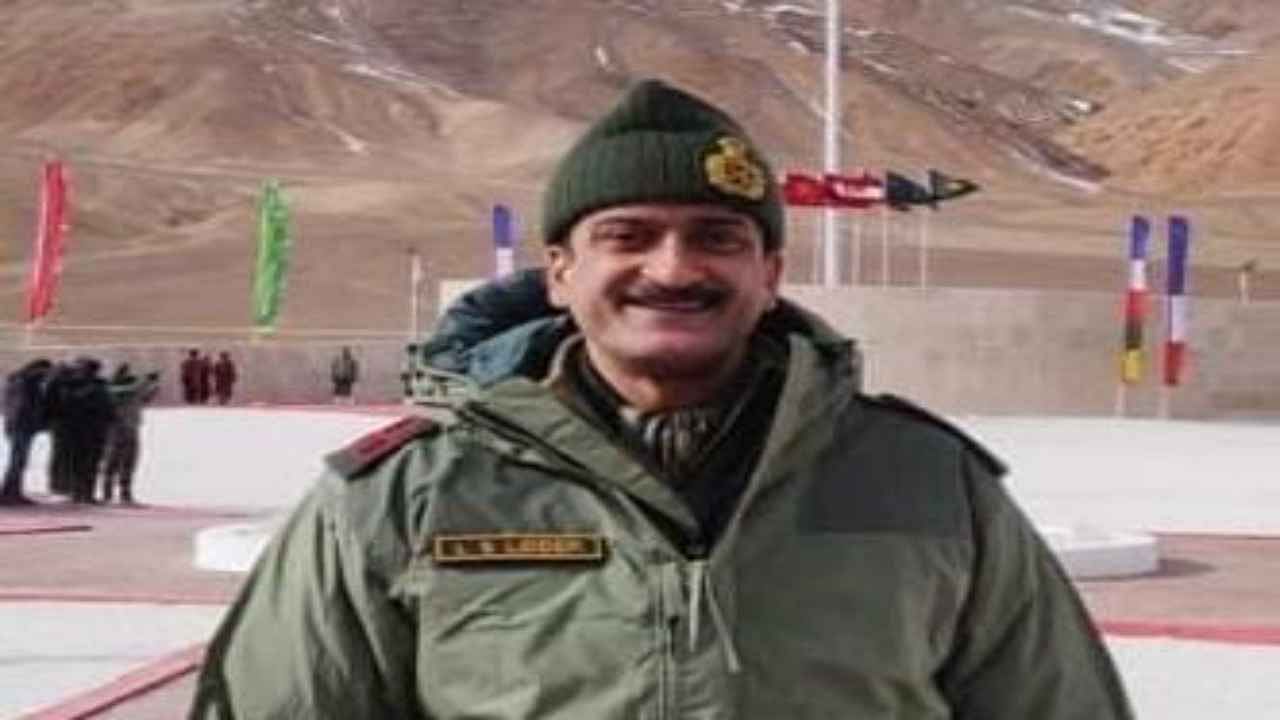 Brigadier Lakhbinder Singh Lidder hailed from Panchkula, Haryana. He was serving as the Defence Adviser to the CDS Rawat. He is survived by his wife and 16-year-old daughter.

Lt Col Harjinder Singh served in the same unit as General Bipin Rawat. He was born in Lucknow and served as a Staff Officer to the CDS. 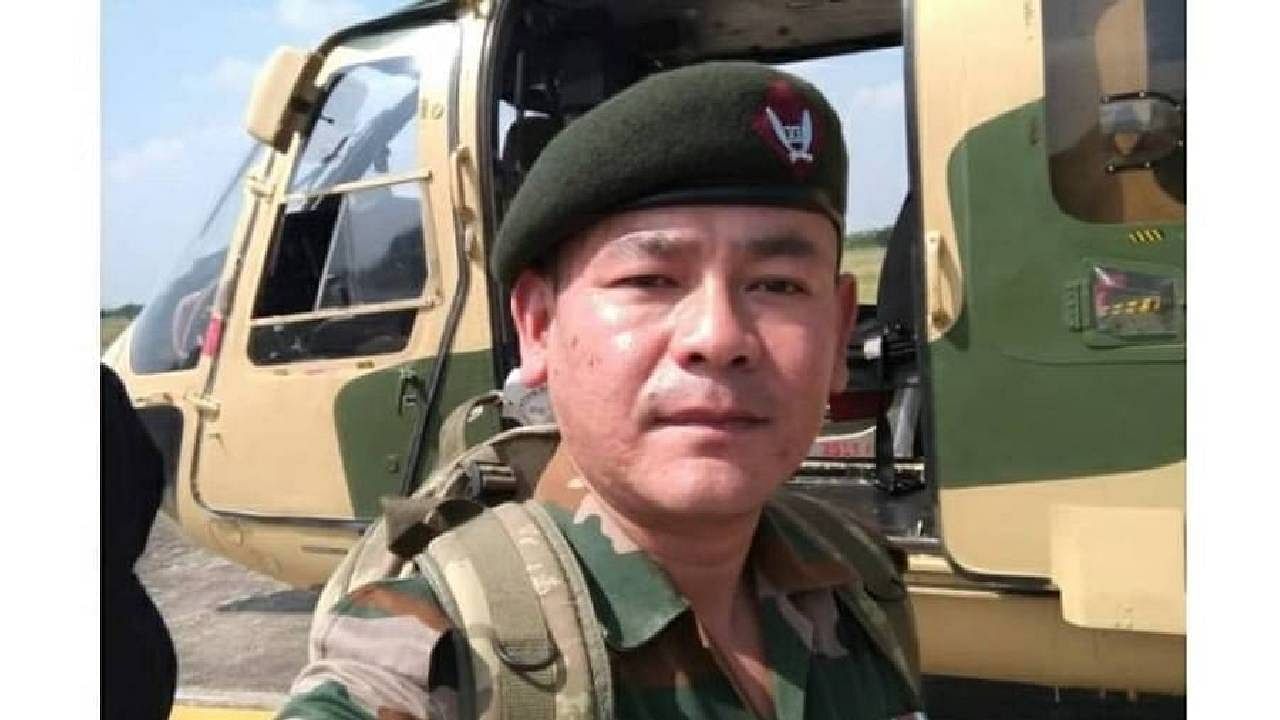 He hailed from Takdah, Darjeeling. Havildar Satpal Rai was the Personal Security Officer of CDS General Bipin Rawat. He had talked to his family over the phone just before boarding the chopper. 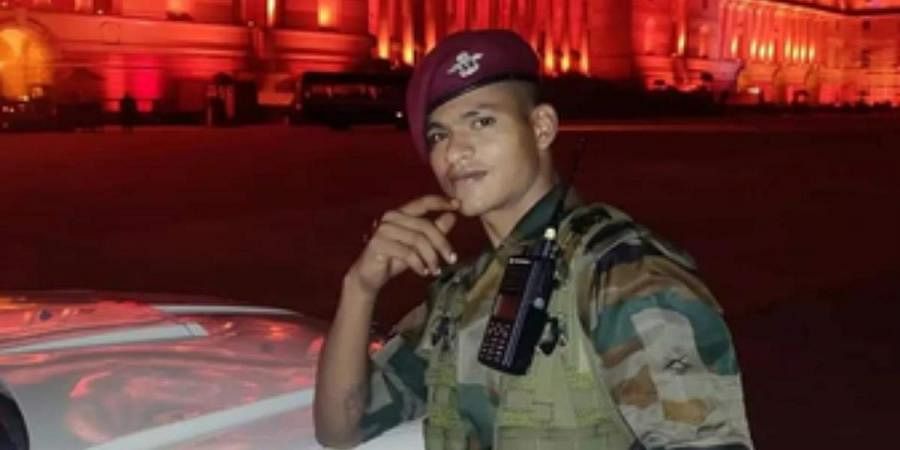 Lance Naik B Sai Teja was the Personal Security Officer (PSO) of CDS Rawat. The 27-year-old from Andhra Pradesh's Chittoor district joined the Army in 2012. 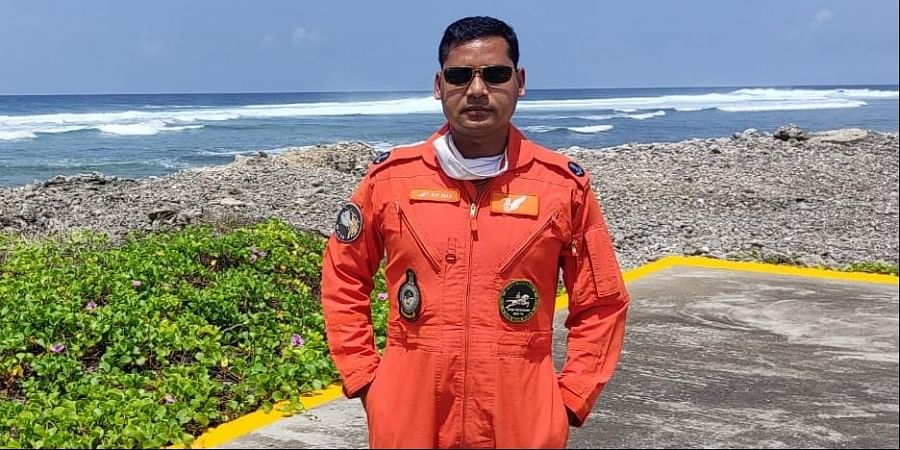 The gunman, a native of Krishnachandrapur village in Angul district, was part of the technical crew that flew with the CDS, his wife and other defence officials.