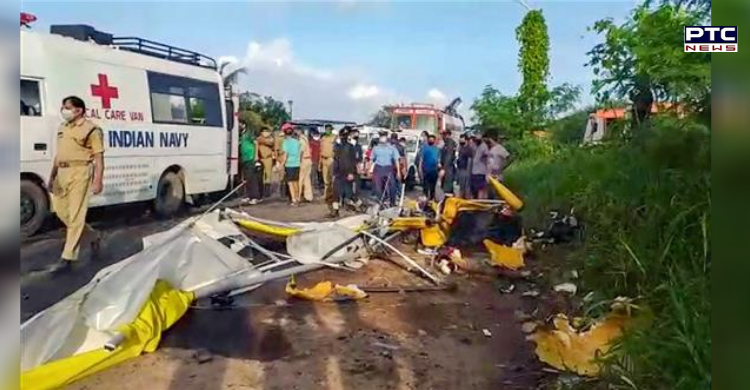 In a sorrowful incident on Sunday, two Navy officers died after a power glider they were flying lost control and crashed in Kochi.

According to Navy spokesperson, the glider took off from INS Garuda, the Naval Air Station of Southern Naval Command at around 7 am. 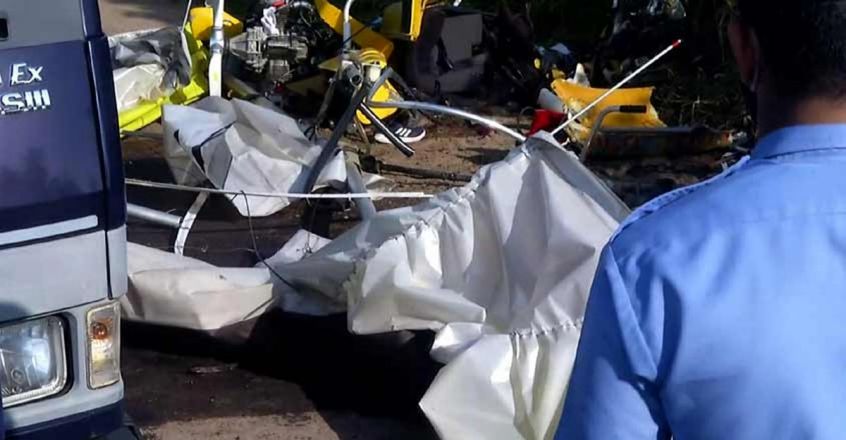 The officers; Lieutenant Rajiv Jha and Petty Officer (Electrical Air) Sunil Kumar were on a routine training sortie when the glider developed a technical glitch and crashed near the BOT Bridge at Thoppumpady around 7.15 am. 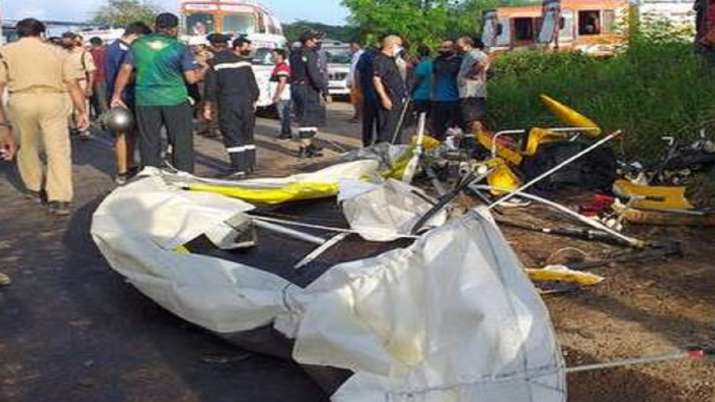 People who were out for a morning walk saw the glider crashing and informed Harbour police.  A Navy team rushed to the spot and shifted the two officers to INS Sanjeevani, the Navy Hospital.

Navy Spokesperson Sridhar Warrier said, "The officers were critically injured and a Navy ambulance shifted them to INS Sanjeevini. Unfortunately, they were brought dead," A Board of Inquiry has been ordered by the Southern Naval Command into the incident.