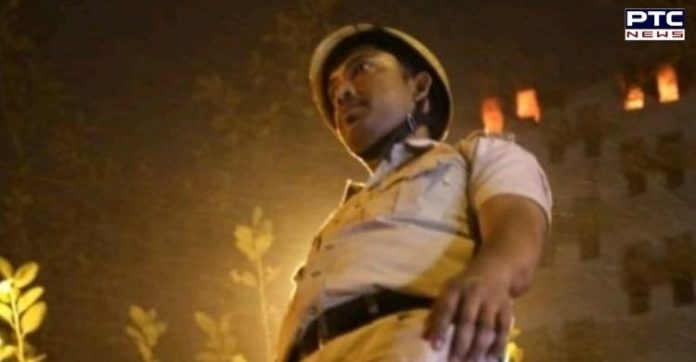 As many as nine people were killed in a massive fire in a multi-storeyed building in Kolkata, which houses zonal offices of Eastern Railway and South Eastern Railway on Monday. The deceased included four firefighters, two railways personnel and an ASI (police) who were dousing the fire in Kolkata, said Union Railway Minister Piyush Goyal.

Union Railway Minister said that all possible assistance has been provided by the Railways to State Govt during this unfortunate fire accident in Kolkata. “A high-level inquiry consisting of four Principal heads of Railway departments has been ordered to ascertain cause of fire,” he added.

Sincere condolences to the families of the 9 brave deceased including the 4 firefighters, 2 railways personnel and a police ASI who were fighting the fire at the Eastern Railways Strand road office in Kolkata,” Piyush Goyal said.

Prime Minister Narendra Modi expressed grief and said: “Saddened by the loss of lives due to the fire tragedy in Kolkata. In this hour of sadness, my thoughts are with the bereaved families. May the injured recover at the earliest.”

Also, PM Narendra Modi approved an ex-gratia of Rs 2 lakhs each from Prime Minister’s National Relief Fund for the next of kin of those who have lost their lives due to the tragic fire in Kolkata while Rs 50,000 would be given to those seriously injured.

Meanwhile, West Bengal Chief Minister Mamata Banerjee had reached the site last night. She said, “The property belongs to railways, it’s their responsibility but they were unable to provide map of building. I don’t want to do politics over the tragedy but no one from railways has come here.”

The General Manager Eastern Railway, Manoj Joshi, said that one important installation of Passenger Reservation System has been affected and service was suspended. Efforts were made through CRIS to recover it via disaster recovery system that has backup data.