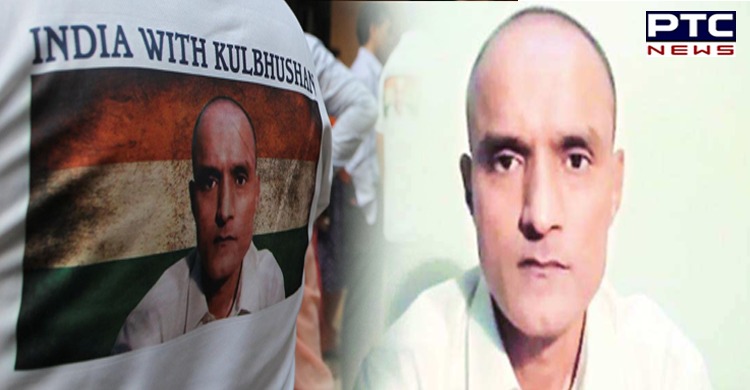 According to a report, an IHC larger bench, comprising Chief Justice Athar Minallah, Justice Amer Farooq, and Justice Miangul Hassan Aurangzeb, on Tuesday took up a petition filed by the law ministry seeking a lawyer for the Indian spy.

Kulbhushan Jadhav, a former Indian Navy officer, was arrested in March 2016 in Balochistan, according to the Pakistan authority. He was sentenced to death by Pakistan military court in 2017. India has rejected Pakistan's allegations and said he was kidnapped from the Iranian port of Chabahar. In early 2017, a Pakistani military court sentenced him to death.

During Tuesday's hearing, the attorney general Khalid Jawed Khan showed the court correspondence between Pakistan and India for providing counsel to Jadhav in order to comply with the verdict in the International Court of Justice (ICJ). He said the Indian government did not respond and argued that the federal government had filed the petition seeking the appointment of a lawyer so that the verdict of the military court could be revisited at an appropriate forum.

The ICJ has ruled that Pakistan was in breach of its international obligations because of the failure to provide consular access to Jadhav.

In June, the Pakistan National Assembly had adopted the Bill to give the right of appeal to Indian prisoner Kulbhushan Jadhav in regard to the International Court of Justice's (ICJ) ruling. 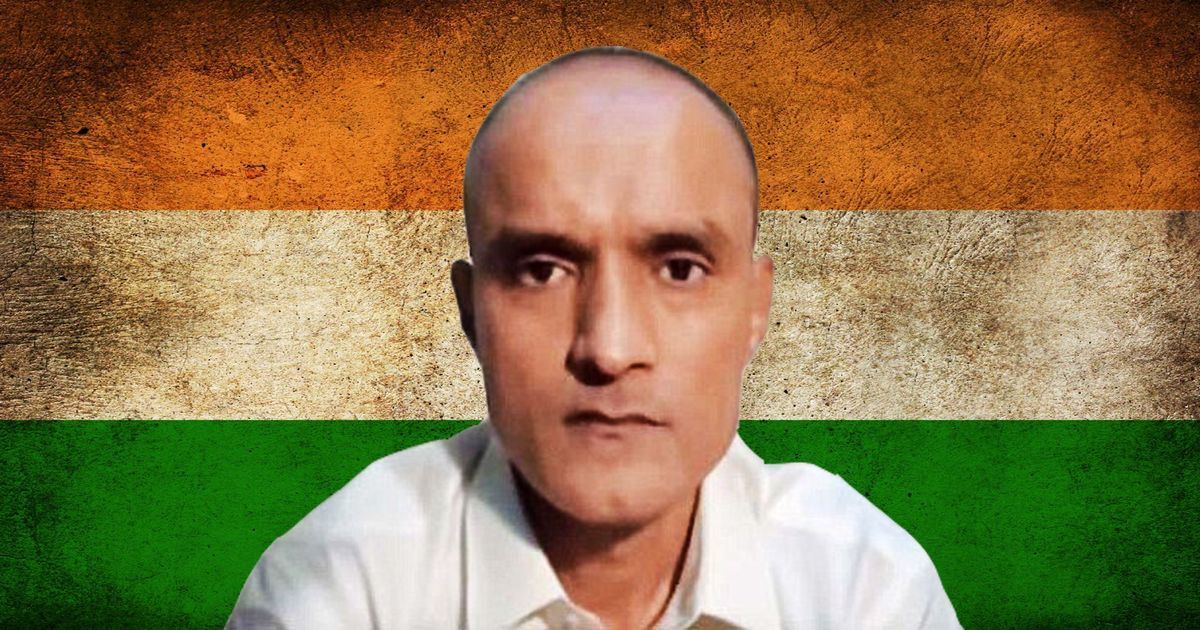 In 2020, the Pakistan government presented an ordinance in the National Assembly The 'International Court of Justice Review and Reconsideration Ordinance 2020'.

India has said Pakistan must take appropriate steps to address the shortcomings of the bill.