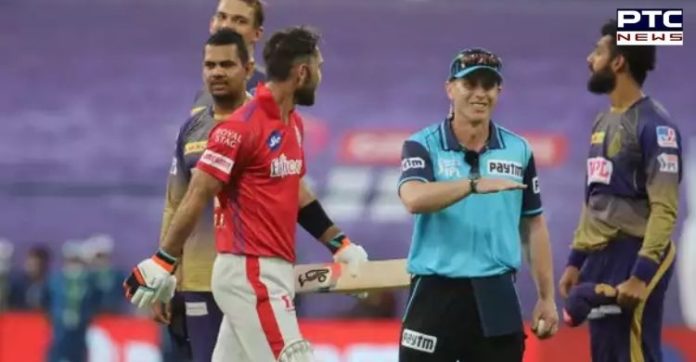 Man of the Match — Dinesh Karthik — played a responsible and ferocious inning of 58 runs out of 29 deliveries played including 2 sixes and 8 boundaries.

Half-century from Rahul and Mayank

Kings XI Punjab skipper KL Rahul scored a half-century as he put 74 runs on the board off 58 deliveries with 6 boundaries. Likewise, Mayank Agarwal hammered a magnificent half-century scoring 56 runs off 39 balls. However, Mayank was not able to keep calm and was dismissed in 15th over.

Nicholas Pooran tried his best but it was just a cameo of 16 runs.

With 7 runs to win off the last ball, Glenn Maxwell swung over covers as Sunil Narine bowled the last bowl of the match. 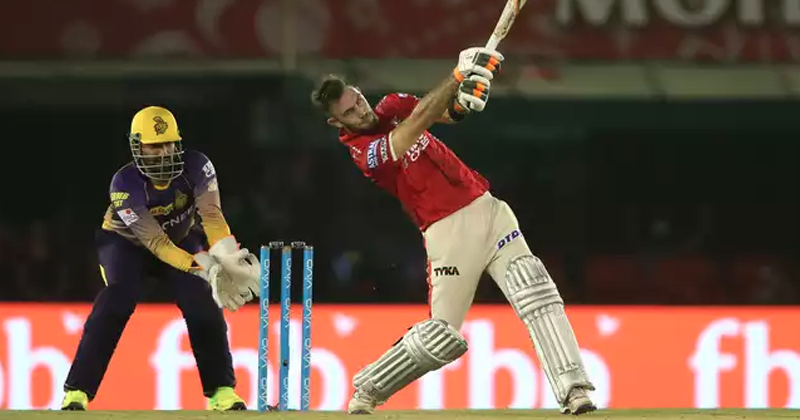 As the ball landed, there was confusion initially as the on-air commentator thought it was a six while umpire Chris Gaffaney called it a four.

The players waited for the replay, which soon confirmed that the umpire’s call had been correct — by inches.