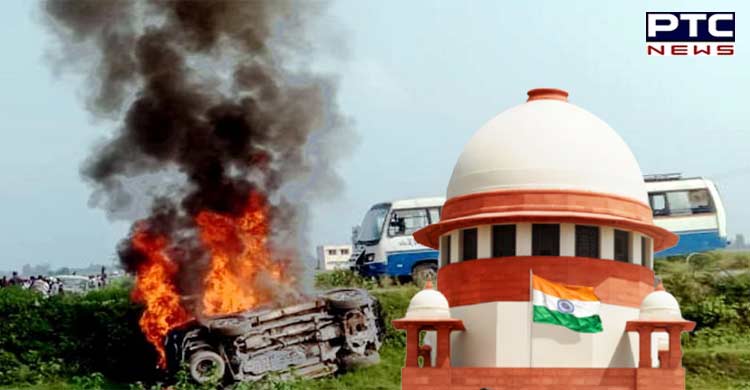 Advocate Prashant Bhushan, appearing for the family members of the victims, told the top court that a witness in the Lakhimpur Kheri case was attacked last night. 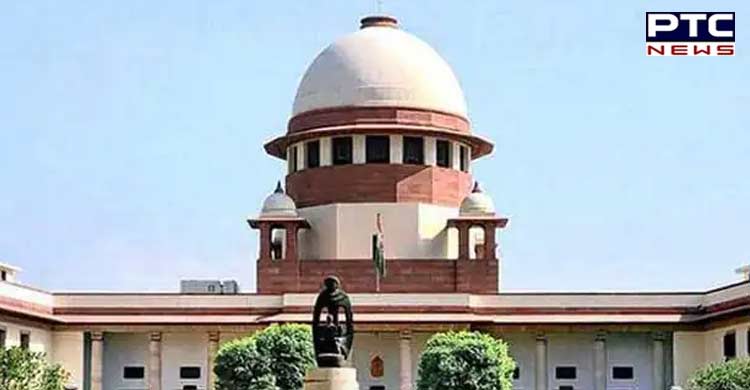 The Supreme Court had earlier listed on March 11, a plea seeking to cancel the bail plea of the accused Ashish Mishra in the Lakhimpur Kheri incident. However, the matter was not listed on Friday.

"It was to be heard today...", Bhushan told the Chief Justice of India on Friday. "It was an office mistake. It will be listed next Tuesday", the CJI said. "Last night there was an attack on one of the prime witnesses of the case," Bhushan said. 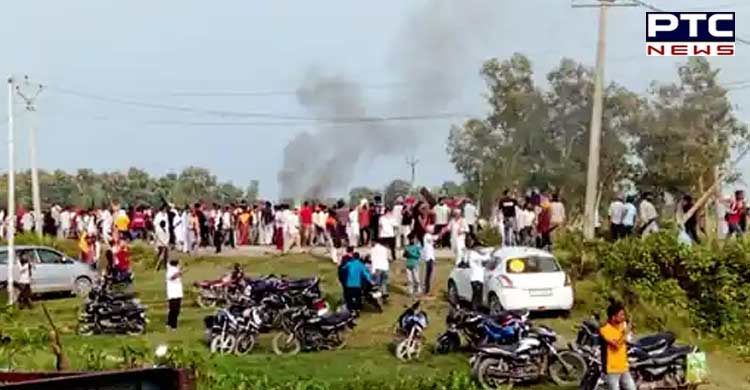 The family members of the victims of the Lakhimpur Kheri incident moved the Supreme Court challenging Allahabad High Court order, which granted bail to the prime accused in the case, Ashish Mishra, who is the son of Union Minister of State for Home Affairs Ajay Mishra Teni. 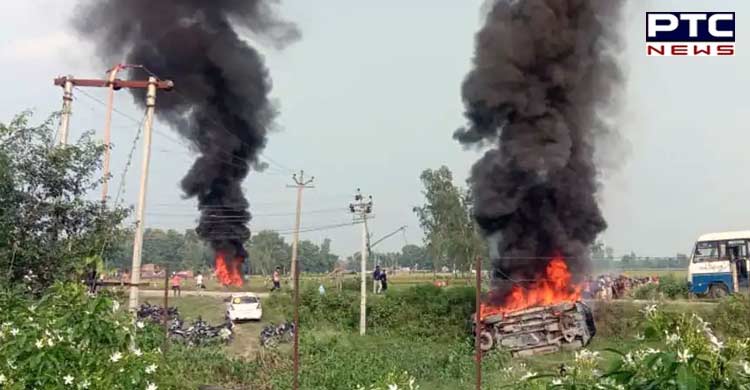 “The lack of any discussion in the High Court’s order as regards the settled principles for grant of bail is on account of lack of any substantive submissions to this effect by the state as the accused wields substantial influence over the State government as his father is a Union Minister from the same political party that rules the state,” read the petition.