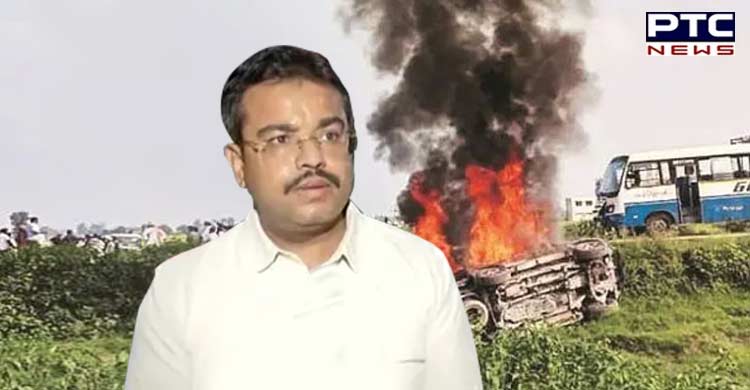 Lucknow (UP): The Special Investigation Team (SIT) on Monday filed a 500-page chargesheet against 14 accused in the Lakhimpur Kheri violence case. "Name of one more person, Virendra Shukla, has been added in the chargesheet. He has been charged under Section 201 of the IPC," says the prosecution lawyer. Ashish Mishra, son of MoS, Home, Ajay Mishra, who is already in jail, has been named as the main accused. 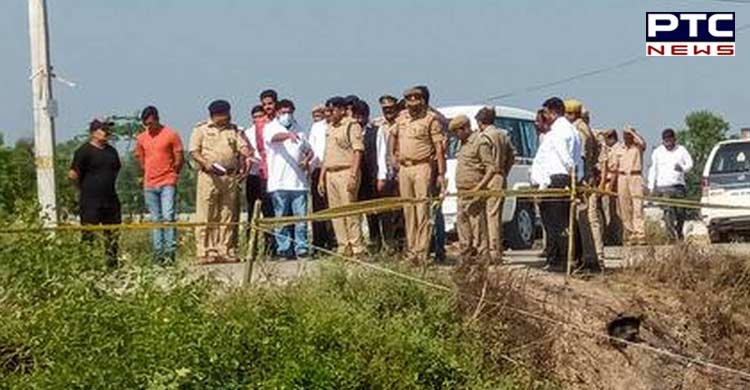 It has been claimed that he (Ashish Mishra) was present at the site when the violence took place. The chargesheet named 14 accused with Virendra Shukla’s name added other than the 13 persons arrested in the case earlier.

Earlier, the SIT had said the Lakhimpur Kheri violence was not an accident, but a murder under a well-planned conspiracy. The SIT had sought for several sections to be modified against the accused. The sections, which have been increased against the accused, include 307 (attempt to murder), 326 (voluntarily causing grievous hurt by dangerous weapons or means) and 34 (Acts done by several persons in furtherance of common intention). 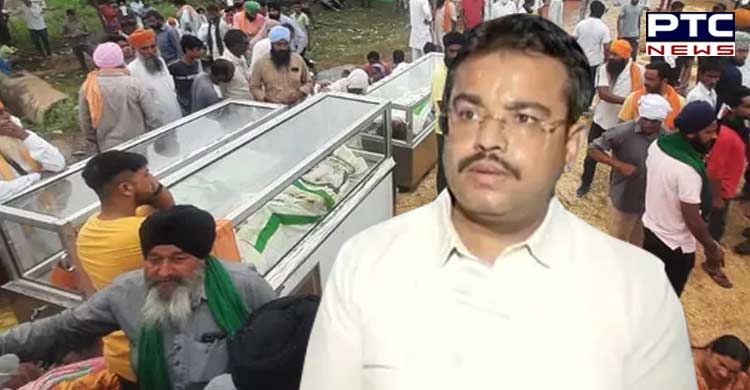 Ashish Mishra was arrested after the Supreme Court's intervention in the matter. The apex court pulled up the UP Government over the delay in action against the accused.

On October 3 last year, four farmers and a journalist were killed after they were allegedly run over by a vehicle. Three BJP workers were also killed in commotion that followed. 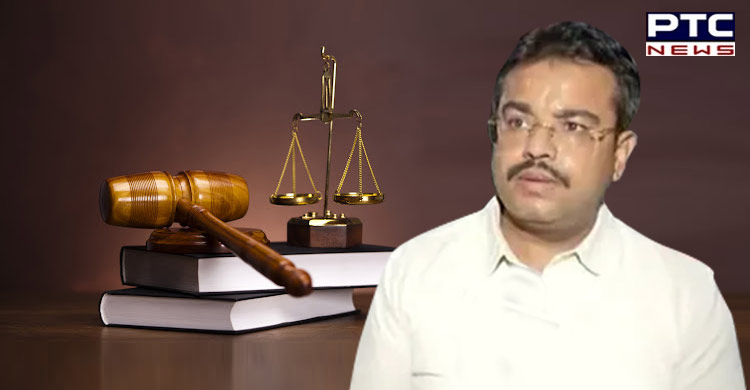