Lakhimpur Kheri: Supreme Court to take up matter on October 7 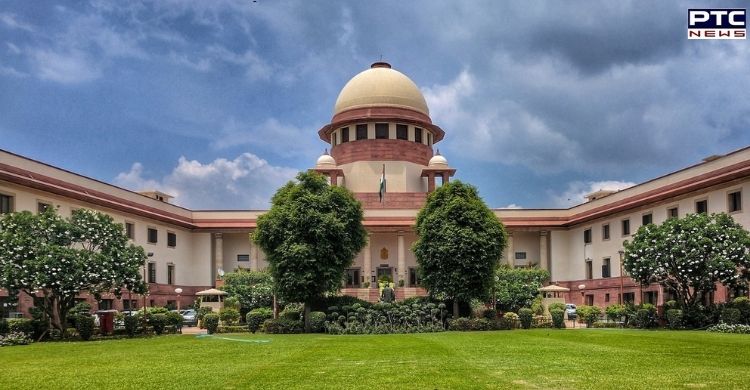 The Supreme Court has taken suo motu cognisance of the Lakhimpur Kheri incident in Uttar Pradesh on October 2. A Bench of Chief Justice NV Ramana and Justices Surya Kant and Hima Kohli will hear the matter on October 7.

Earlier, two lawyers from Uttar Pradesh had written a letter to the Chief Justice of India, seeking a probe by the CBI into the Lakhimpur Kheri incident which claimed the lives of eight persons, including four farmers and a journalist.

In their letter to Chief Justice of India NV Ramana, advocates Shivkumar Tripathi and CS Panda sought direction to the Ministry of Home Affairs to ensure the registration of an FIR in the matter as well as punishment to the guilty parties involved in the incident on October 2.