Lalremsiami returns home, who stayed back with Indian Hockey Team after Father's death 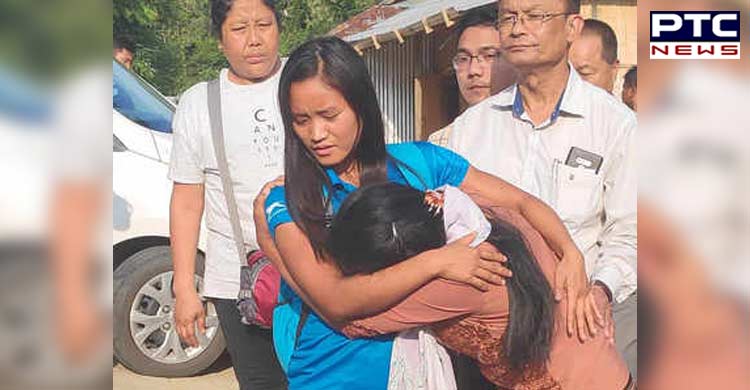 Lalremsiami, striker of Indian Women's Hockey team who recently defeated Japan and won FIH Series Finals in Hiroshima has reached her home. Lalremsiami stayed back with the Indian Hockey team after his father's death, on Tuesday reached her village in Kolasib district in Mizoram. Lalremsiami's father died before India's semi-final against Chile, in which India defeated Chile by 4-2 to enter the finals of the FIH Series Finals at Hiroshima.

Indian Women not only qualified for the gold medal but also confirmed themselves in the Olympic qualifier for Tokyo 2020. Lalremsiami lost her father due to the heart attack she decided to stay back for the semi-finals and the finals of the FIH Series Finals at Hiroshima. Lalremsiami wanted to play and make her father proud, said team's coach, Sjoerd Marijne. Lalremsiami is the star striker of the team and hence she wanted to give her contribution to the team. 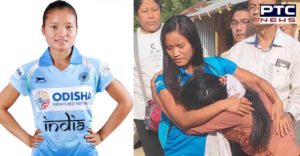 India defeated Japan in the finals by 3-1. This was a major victory for the team as Japan is an Asian Champions but was defeated by the Women in Blue. The team covered a long journey and simply reminds about the fictional team of Shah Rukh Khan from Chak De India. The team played really well and the nation salutes Lalremsiami, who decided to serve the nation while her father was struggling with life.