Chandigarh, August 23: In what may be considered as a major blow to the Punjab Government, the Sangrur medical college project has landed in a legal trouble. The Punjab and Haryana High Court has ordered status quo on the issue until further hearing, which has been scheduled for September 22.

Earlier this month, Punjab Chief Minister Bhagwant Mann had laid the foundation stone of Sant Attar Singh State Institute of Medical Sciences at Mastuana Sahib in Sangrur district. It was proposed to be built over 25 acre at an estimated cost of Rs 345 crore. 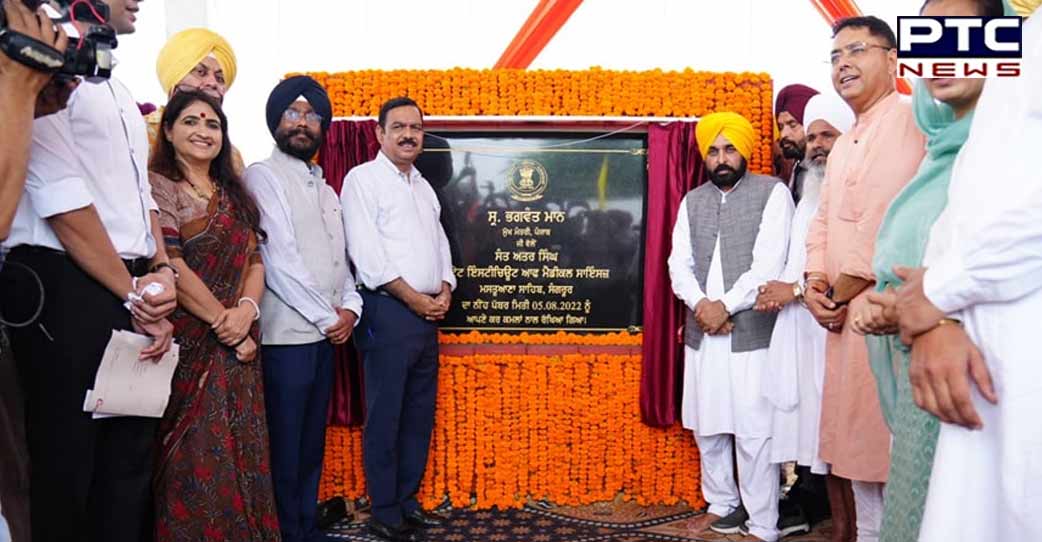 However, the Shiromani Gurdwara Parbandhak Committee (SGPC) moved the High Court stating that the land on which the medical college is to be built up belongs to Gurdwara Angitha Sahib. The land was once lent to Sant Attar Singh Trust to carry out educational services on the premises. The trust further have handed the land to the Punjab Government as a gift deed, despite the fact that the ownership belongs to the SGPC and the Trust could not further transfer it to anyone.

The petition was filed in July and the HC had also issued order to the Punjab Government. However, the Bhagwant Mann-led Punjab Government "ignored" it and laid its foundation stone on August 5. 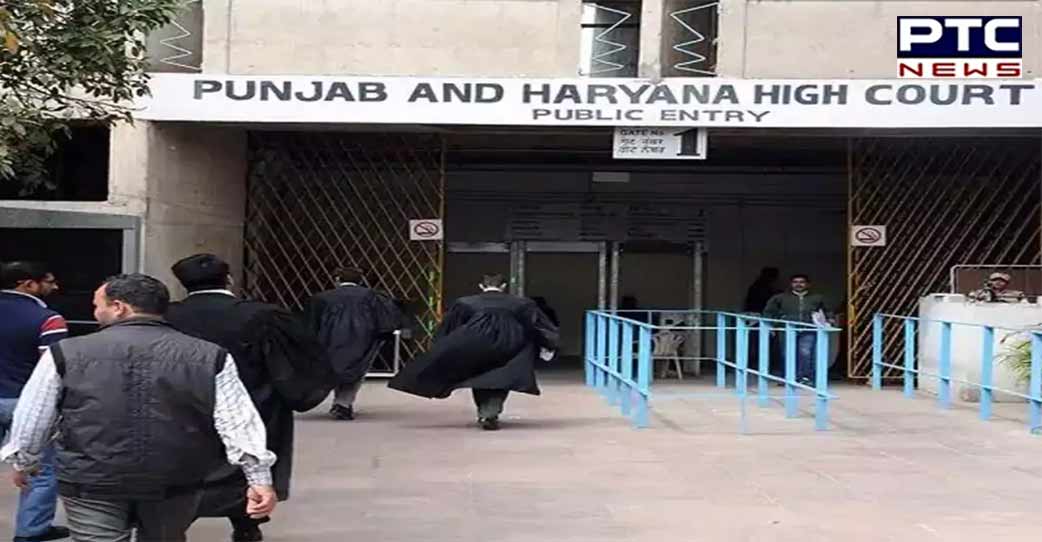 The High Court has now ordered status quo on this issue, and the matter has been listed for September 22.