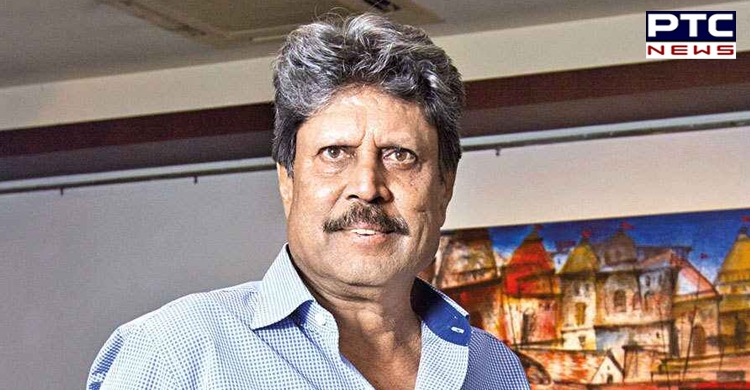 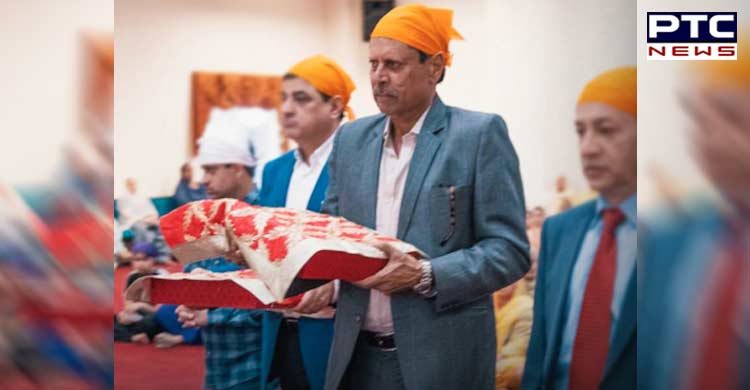 Dev has been sharing views on cricket in the ongoing Indian Premier League (IPL) 2020. Reportedly, the former Indian cricketer was also dealing with diabetes-related health issues.

However, the reports of Kapil Dev's heart attack has left the entire nation shocked as fans took to various social media platforms to wish the legendary cricketer a speedy recovery. 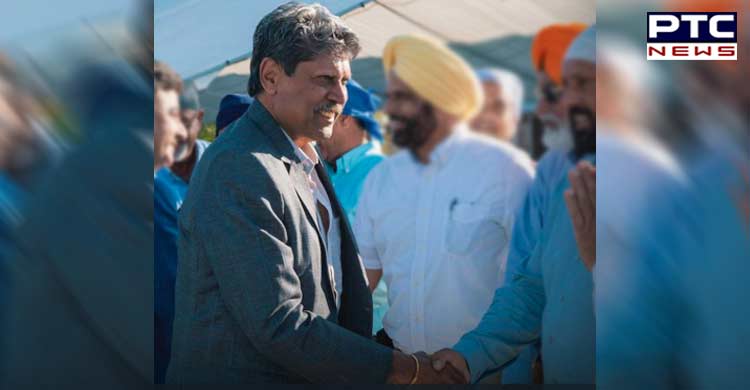 Kapil had inspired India to an unforgettable World Cup triumph in 1983 when they defeated the mighty West Indies in the final at the Lords cricket stadium. 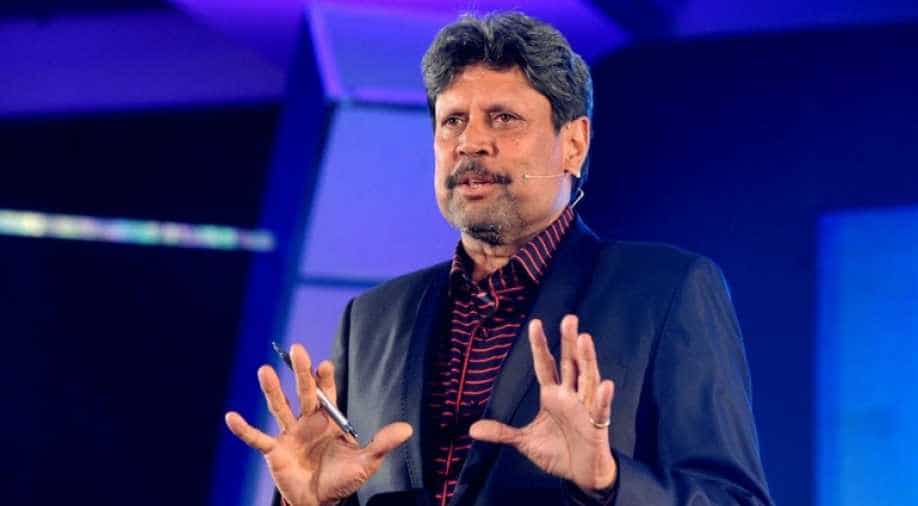 He had claimed 12 wickets scoring 303 runs at an average of 60.6. Also, he grabbed 7 catches in 8 matches as India lifted the trophy.

Meanwhile, more details on former Indian cricketer Kapil Dev's health are yet to be known as the family members are yet to give an update about his health. So far, the legendary cricketer is said to be stable now.