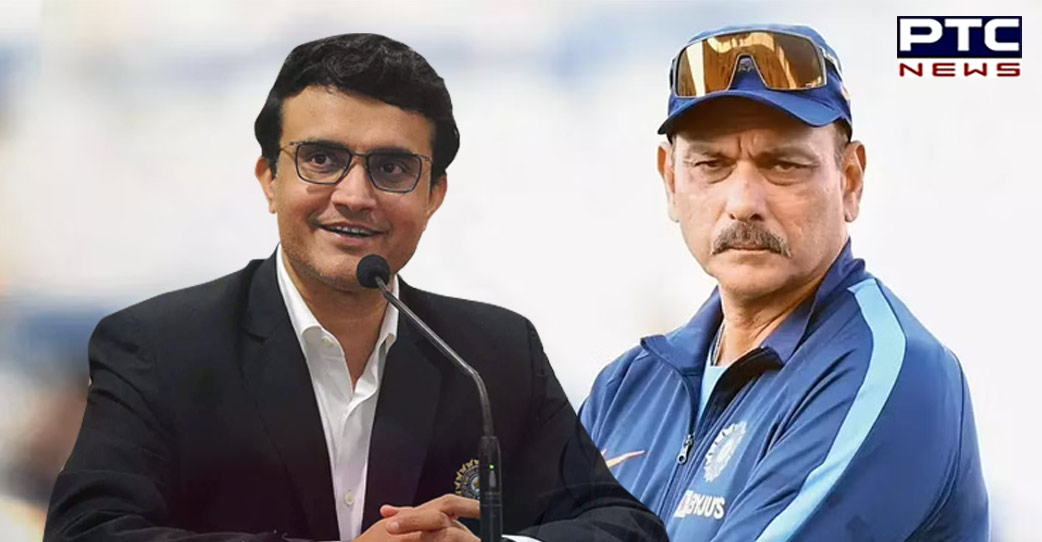 New Delhi, August 12: The Legends League Cricket season two is to be dedicated to the 75th year celebration of Indian Independence and the first match of the season will be a special match to be held on September 16 at Eden Garden, Kolkata. 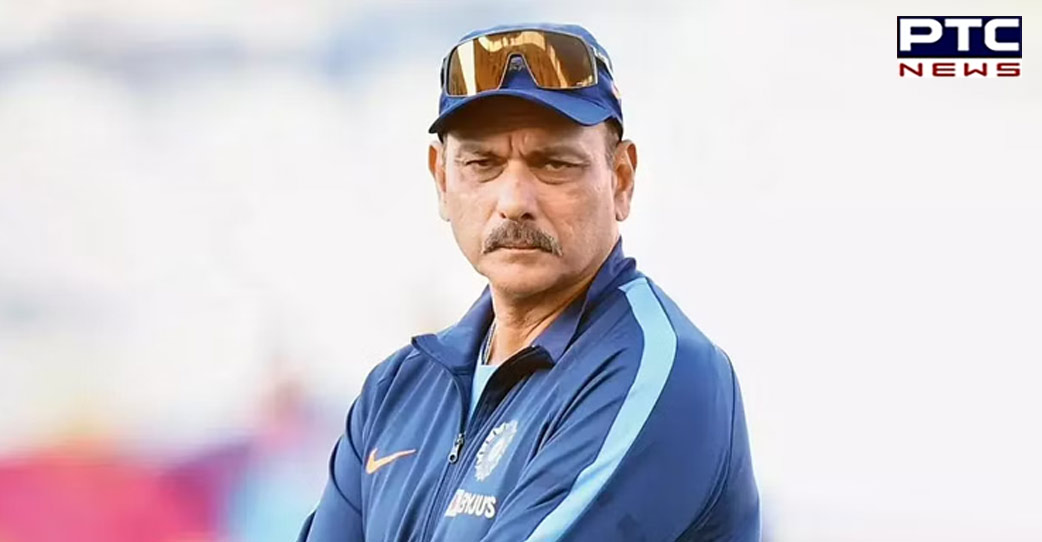 Ravi Shastri, Commissioner, Legends League Cricket said, "This is a proud moment for us that we are celebrating the 75th year of our independence. As a proud Indian, it gives me immense satisfaction to share that we have decided to dedicate this year league to the 75th year of Independence celebration."

Raman Raheja, Co-Founder & CEO, of Legends League Cricket, said, "We took this decision to be part of this year Independence Celebrations, considering that it's a moment of pride for every Indian. Further, India Maharajas will be led by Sourav Ganguly and World Giants will be led by Eoin Morgan for the Social cause match on September 16. Thereafter the 4 Franchise owned teams would be competing in the league over 22 days. We will soon be announcing the complete list of players in the overall pool of 100+ players available for pick up by the team franchises." 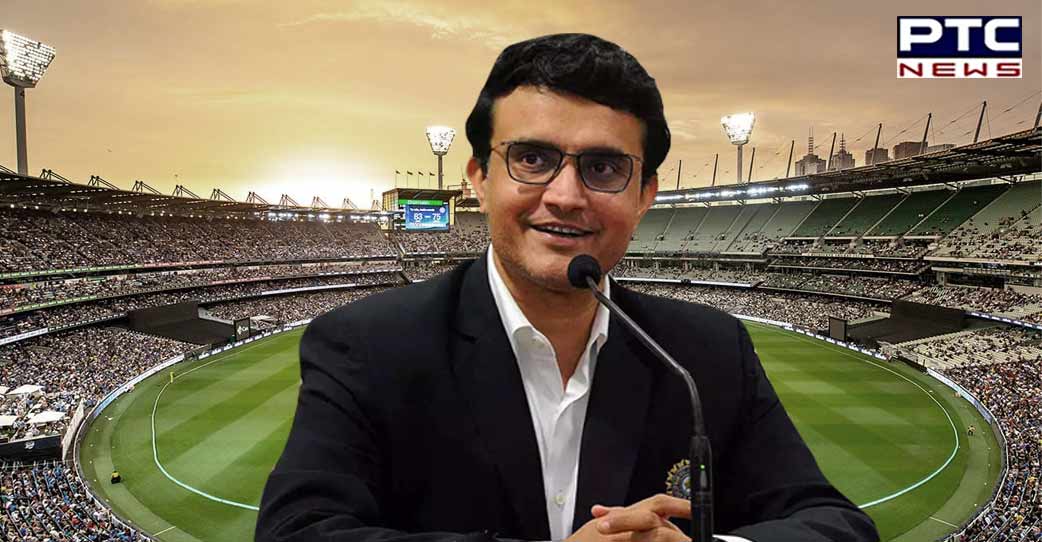 He added "Eden Garden has a long-standing legacy, and the stadium is a legend in itself. We are working on the finer details for the match at Kolkata with the CAB authorities for the necessary approvals and shall go ahead as advised by them."

The team for the special match to be played on September 16 at Eden Garden: 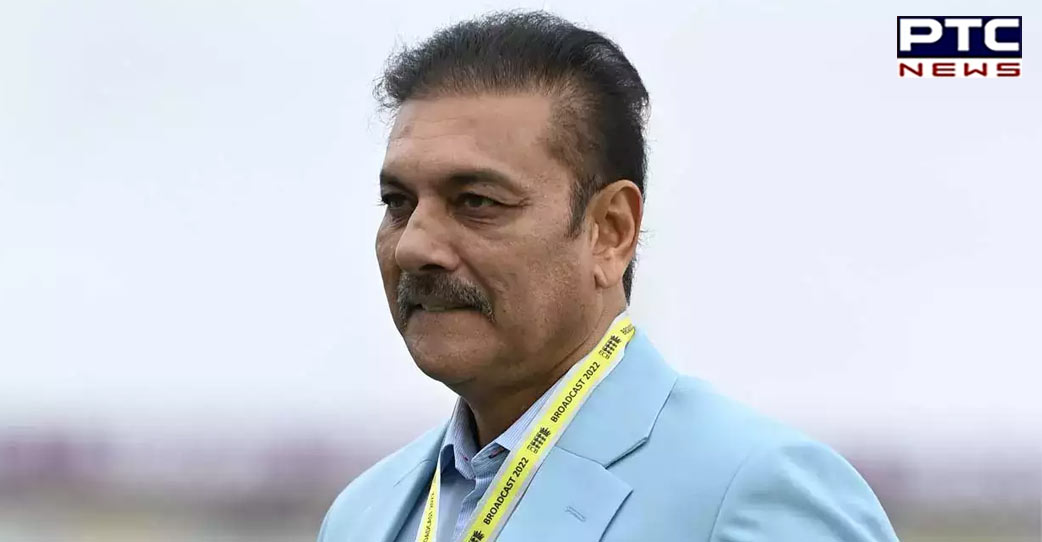