Leopard spotted at the Maruti Suzuki plant in Gurugram 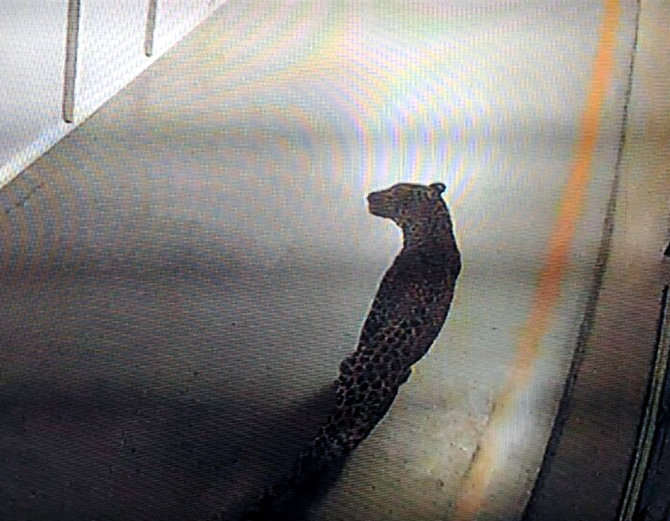 A leopard was spotted at the Maruti Suzuki plant in Gurugram's Manesar at around 4 am on Thursday.

Police and forest officials cordoned off the premises and have launched a search for the wild cat, the police said.

The leopard was found roaming inside the 'Engine Department' by a security personnel on duty. CCTV footage are watched carefully to spot the wild cat.

We had asked thousands of workers, who arrived for the morning shift at around 7 am to stand outside the plant due to safety reasons, a senior police officer said.

The security guards and transport department staff were present at the factory when the big cat entered.

"Teams of the forest department, police and wildlife have been called to catch the leopard. We have cordoned off the plant and a search operation is on to catch the animal. However, we are yet to trace it", the officer added.

In April this year, a leopard entered a house in Sohna in the district and left five persons injured.