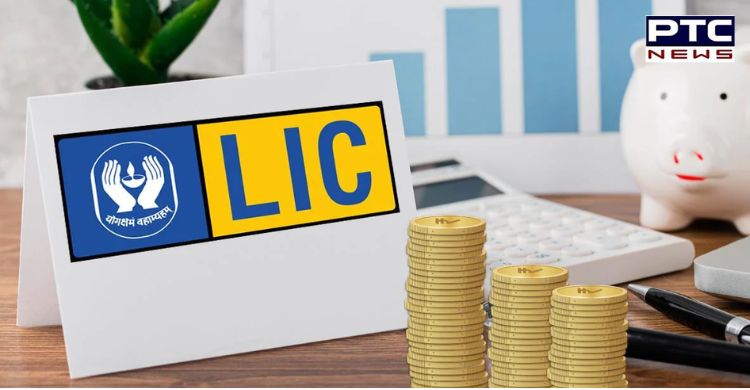 Mumbai, June 9: The share price of Life Insurance Corporation of India (LIC) fell to a new all-time low of Rs 723.70 on Thursday, which is nearly 25 percent lower from its IPO issue price of Rs 949.

At 12.42 pm on the BSE, Life Insurance Corporation of India's share was trading 1.56 percent lower at Rs 726.50, compared to its previous day's close of Rs 738. The shares dropped to a record low of Rs 723.70 intraday. Since its stock exchange debut on May 17, LIC's share price has plummeted dramatically.

Investors were issued LIC shares for Rs 949 apiece and got listed on the stock exchanges at discount. The highest level it has reached is Rs 920. 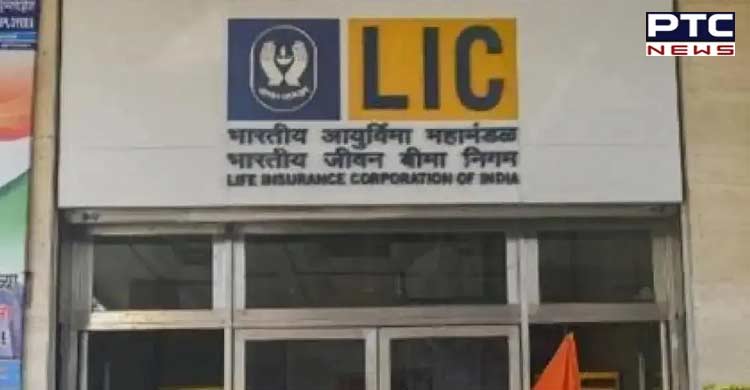 The market value of the country's largest insurer has been steadily declining.

LIC's market capitalisation fell to about Rs 4.6 lakh crore on Thursday. LIC's market value has been reduced by nearly one-fourth in less than one month since its listing.

Since its listing, the share has closed in the green four sessions; for the rest of the days, it has witnessed selling pressure. LIC's initial public offering, which was available for subscription from May 4 to May 9, was subscribed to 2.95 times. 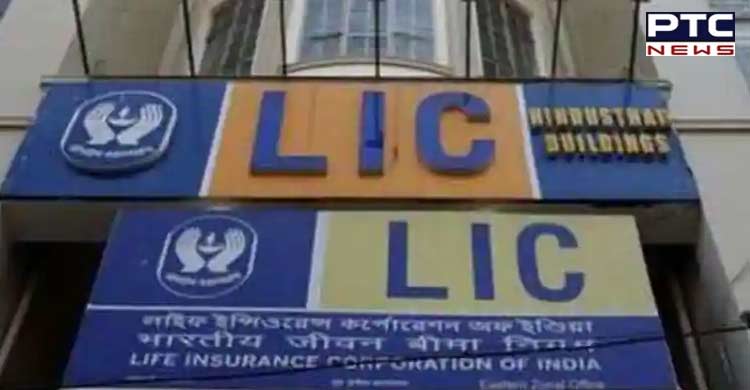