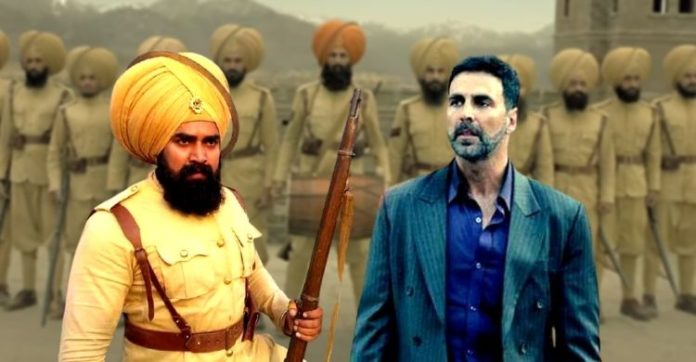 Kesri actor Sandeep Nahar, who also worked in MS Dhoni: The Untold Story and ALT Balaji’s Kehne Ko Humsafar Hai, died of suicide. Mumbai Police confirmed his death as he had shared a suicide note on social media where he mentioned personal problems as the reason for ending his life. 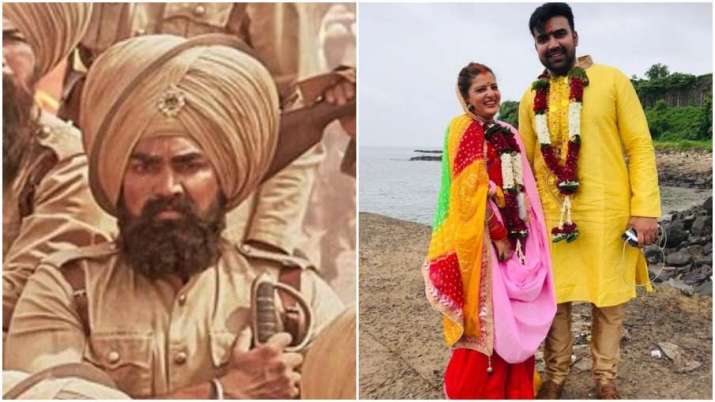 Nahar was declared brought dead when he was taken to SRV hospital in Goregaon West.

“Heartbreaking to know about #SandeepNahar’s passing away. A smiling young man passionate for food as I remember him from Kesari. Life’s unpredictable. Please seek help if ever feeling low. Peace for his soul,” said Akshay Kumar on Sandeep Nahar’s death. 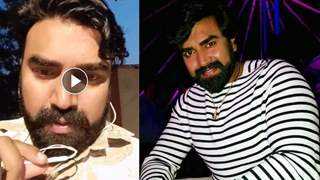 Nahar shared a suicide note on Facebook along with a video in which he said that he was taking his life due to personal problems. 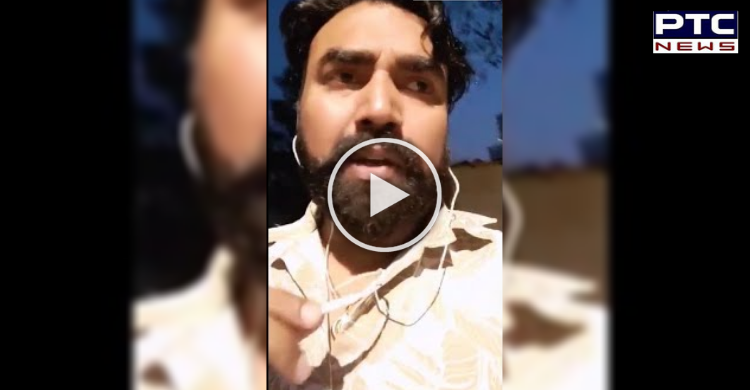 Also, he attached a video of himself where he shared that he doesn’t have a good relationship with his wife, Kanchan Sharma. He died at his residence in Oshiwara in Mumbai while Mumbai Police has filed a case and is investigating the matter.

In his long Facebook post, he accused his wife, Kanchan, and mother-in-law of harassing and blackmailing him.