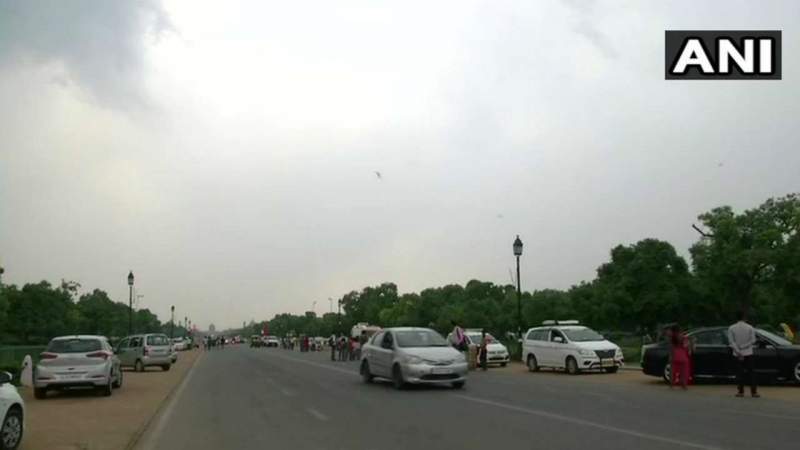 Delhiites are likely to get some relief from the scorching heat on Monday as the weatherman has forecast light rains.

The Safdarjung observatory, recording of which is considered the official figure for the city, said the minimum temperature settled at 25 degrees Celsius.

The maximum temperature is expected to hover around 39 degrees Celsius.

The relative humidity recorded at 8.30 AM was 63 per cent.

The weatherman has predicted cloudy sky with possibility of rain, thunderstorm or dust storm.