Locals in Assam's Dima Hasao protest over condition of NH-27 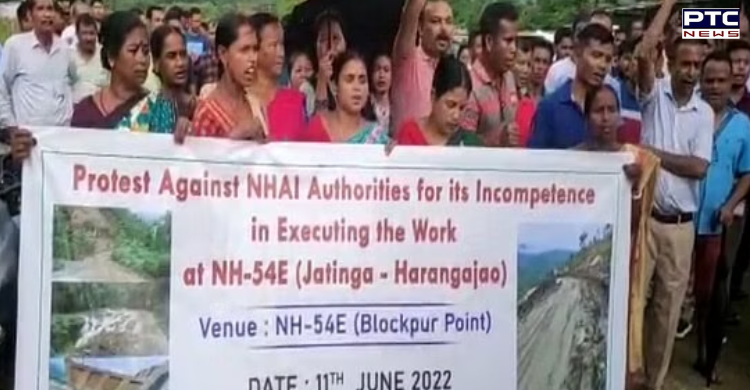 Dima Hasao (Assam) [India], June 11: The people of the Harangajao area in Assam's Dima Hasao district on Saturday staged a protest over the pitiable condition of the National Highway 27 (earlier known as NH-54E) and demanded the government to take appropriate measures to complete the works soon.

The blockade was called in demands for early completion and maintenance of a 25 km stretch of road between Jatinga and Harangajao which is now in a deplorable state due to the apathy of the National Highway Authority of India (NHAI). 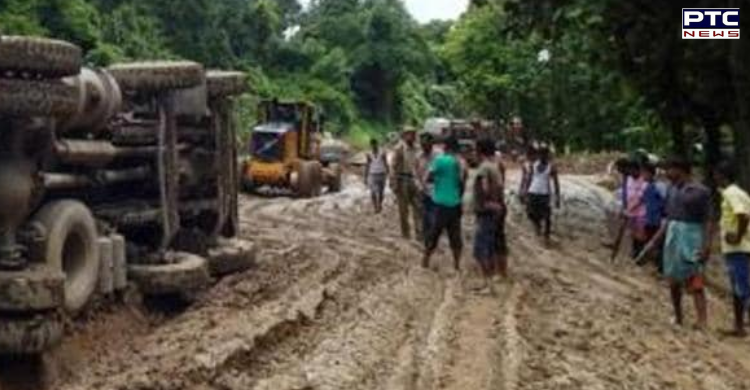 Following the blockade vehicular movement between Haflong-Silchar was badly affected. Due to the bad road condition, the people of Harangajao are the worst affected.

The road between Harangajao and Silchar is being constructed by National Highway and Infrastructure Development Corporation Limited (NHIDCL).

The protesters had submitted a memorandum to the district administration and demanded to complete the road construction works as soon as possible.

Ibon Teron, Assistant Commissioner of the Dima Hasao district said that several parts of the NH-27 have been damaged due to recent floods and landslides in the district.

"We have taken up the issue and the Deputy Commissioner of Dima Hasao district has discussed with the NHAI officials to repair the damaged parts. We have seen that the construction and repairing works are very slow. The locals alleged that the culvert was constructed where the bridge should be there. We have received the memorandum and we will examine the matter and we will call the NHAI officials that how to expedite the work," Teron said.

On the other hand, the locals alleged that, due to the bad condition of the road, many people have lost their lives as they could not take emergency patients to the referral hospital that is in Haflong timely which is around 40 km from Harangajao.

Unprecedented rainfall last month caused a large scale of destruction in the hill district by flood and landslide, where more than 500 families were rendered of their houses and three including a child had lost life due to the landslide.

The officials of the district administration have been frequently visiting the damaged sites and closely monitoring the restoration works. 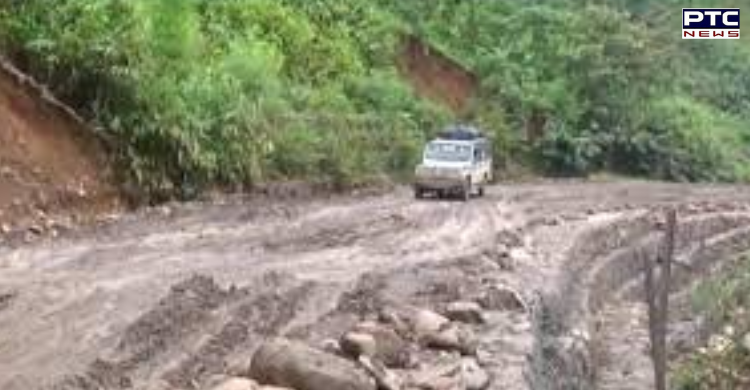 Earlier, the Inter-Ministerial Central team had visited the district last month and took stock of the situation.