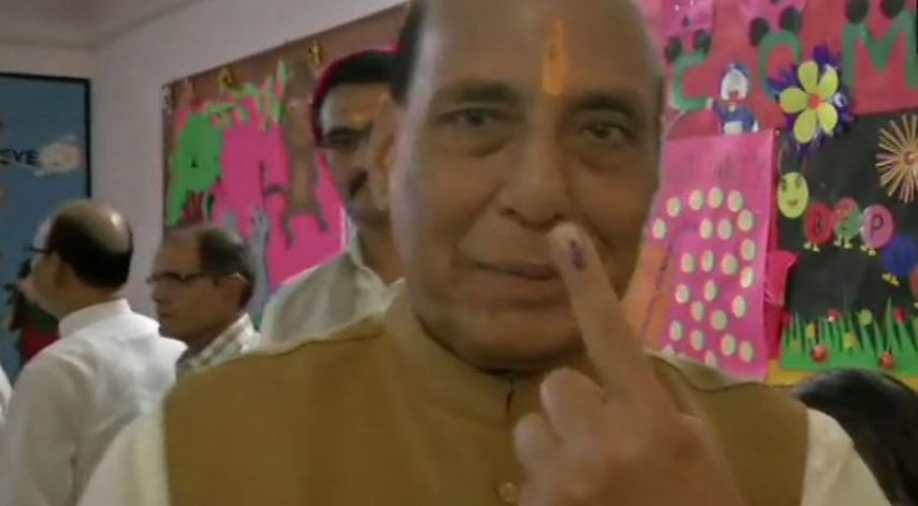 Polling is underway at 14 seats in Uttar Pradesh, 12 in Rajasthan, 7 each in Madhya Pradesh and West Bengal, 5 in Bihar and 4 in Jharkhand. In Jammu and Kashmir, polling is being held in Pulwama and Shopian districts of Anantnag and Ladakh constituencies.

In Jharkhand, polling is progressing peacefully in four Parliamentary constituencies. According to media reports, queues were seen at the polling stations even before the beginning of the poll.

Also Read: If Indira is praised for 1971 war, why not Modi for Balakot: Rajnath Singh