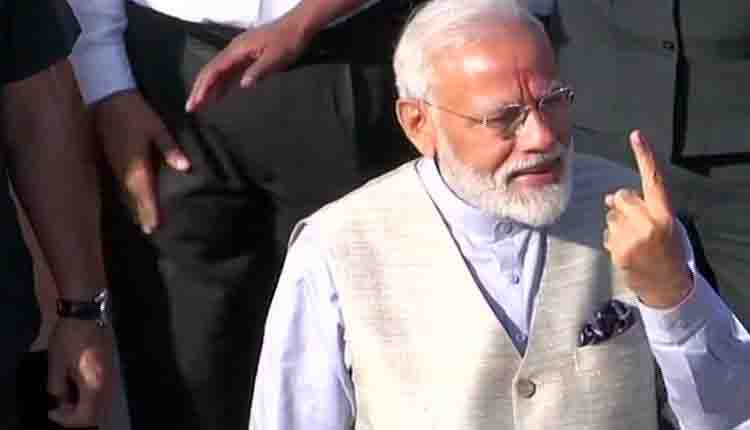 Polling for 116 Lok Sabha constitutions across 14 states and union territories is underway. Voting is underway for 26 seats in Gujarat, 20 in Kerala, 4 seats in Assam, 5 in Bihar, 7 in Chhattisgarh, 14 each in Karnataka and Maharashtra, 6 in Odisha, 10 in Uttar Pradesh, 5 in West Bengal, 2 in Goa, and 1 each in Dadra and Nagar Haveli, Daman and Diu and Tripura.

The polling in Tripura East constituency, which was earlier scheduled for April 18, will be held in this phase. Also, the polling is underway in a part of the Anantnag Lok Sabha seat in Jammu and Kashmir, where the election is being held in three phases.

About 18.56 crore voters are eligible for voting in this phase. The Election Commission has set up 2.10 lakh polling booths/stations and has made elaborate security arrangements.