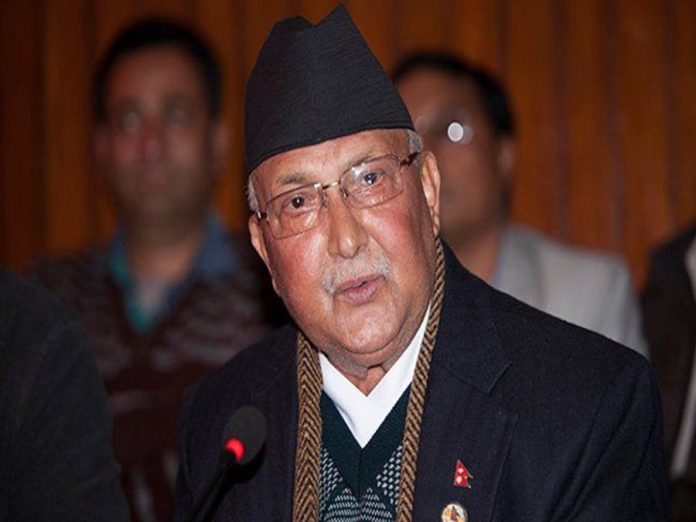 In a bizarre claim which might spark controversy, the Nepal Prime Minister KP Sharma Oli said that Lord Rama was born in Ayodhya village of Nepal and that he was not Indian.

Nepal Prime Minister made the shocking claim while addressing a program to mark the birth anniversary of Bhanubhakta Acharya. He said that “Although real Ayodhya lies at Thori, a city in the west of Birgunj, India claimed that Lord Rama was born there. Due to these claims even we believed that Sita got married to Rama of India. However, Ayodhya is a village lying in the west of Birgunj.”

Meanwhile, KP Sharma accused India of cultural encroachment by “creating a fake Ayodhya.” He also said that “Balmiki Ashram is in Nepal and that the holy place where King Dashrath executed the rites to get the son is in Ridi. Ram was not an Indian and Ayodhya is also in Nepal.” 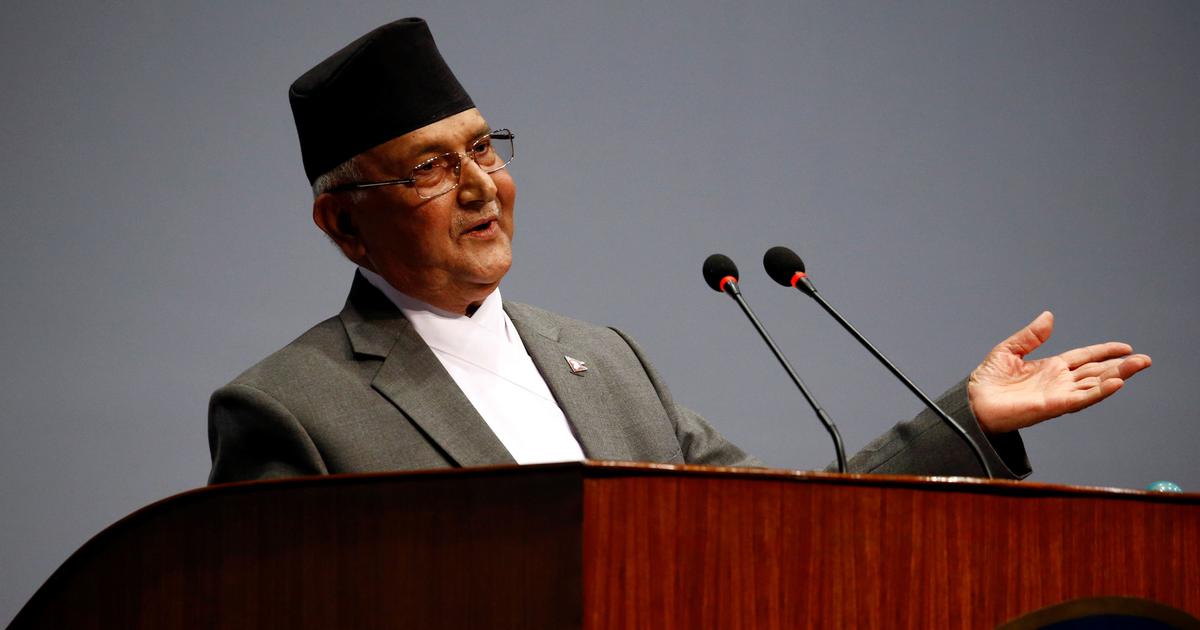 He was asked about how Lord Rama could come to Janakpur to marry Sita when there was “no means” of communication. To this, he said that it was impossible for Lord Rama to come to Janakpur from Ayodhya in India. “Janakpur lies here and Ayodhya there and there is talk of marriage. There was neither telephone nor mobile then how could he know about Janakpur,” the Nepali PM said.

Soon after the statement, the netizens came up with memes and jokes on the bizarre statement of KP Sharma Oli.

#KPSharmaOli say's that Ram was born in #Nepal

Nepali's after listening this : pic.twitter.com/yzKiMi2PXn

The relation between India and Nepal is under strain after Defence Minister Rajnath Singh inaugurated a road connecting the Lipulekh pass with Dharchula in Uttarakhand.