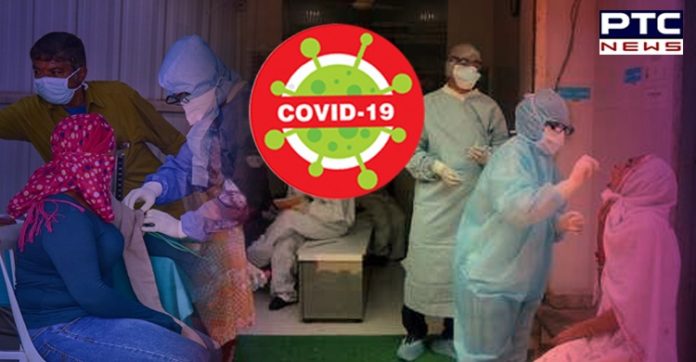 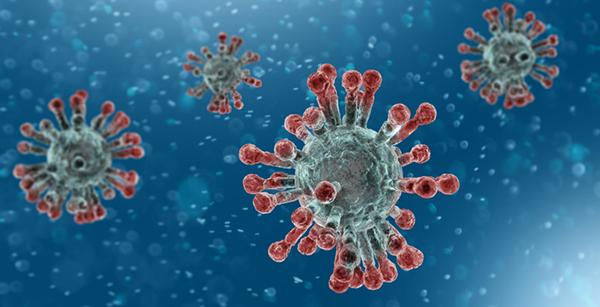 As per the report, Amarjit Bains was looking after the return of migrants from their home states. Also, he was supervising the distribution of ration among them. 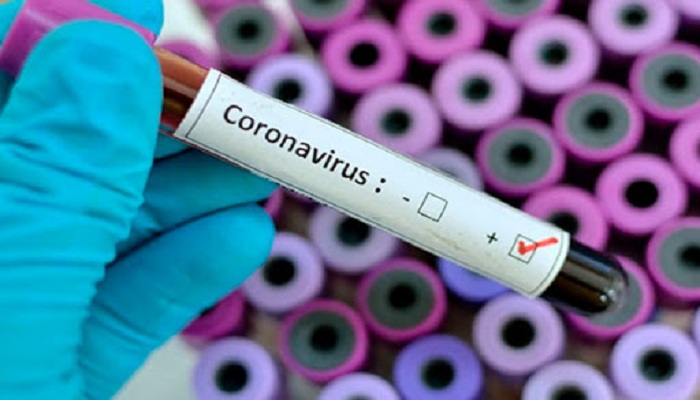 Meanwhile, his residence on Mall Road has been sealed while the family members have been quarantined. Taking stern action, the health department has also initiated contact tracing of the official. 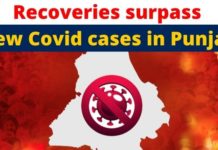 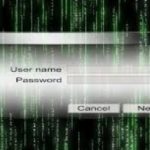