Ludhiana police arrests NRI, seized 2 kilo heroine : Ludhiana police claimed to break supply chain of drug smuggling by arresting a US based NRI drug peddler. According to the information police have recovered two kilograms of heroin from a NRI identified as Amarjit Singh (58) of village Mukandpur under the jurisdiction of the police station, Dehlon of Ludhiana district.

The cost of the consignment is estimated to be around Rs. 10 crore in the international market. The police have seized the recovered heroine and a case has been registered in this regard under NDPS act.The accused will be produced before the local court on Monday. 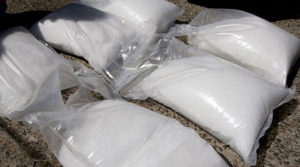 Police said that two passports and a few air tickets of different airlines have also been recovered from the accused. He has allegedly been carrying out smuggling operations in the garb of a travel agent.

Surjeet Singh, SSP, Ludhiana Rural, told that the arrested accused turned out be a native of village Mukandpur in the prima facie investigation. He migrated to the US in 1988 and settled in New Jersey along with his family, he added.

Police said that a police party led by In-charge CIA staff, Jagraon, Lakhvir Singh and ASI Chamkaur Singh caught the accused near Malak Chownk when he and two of his accomplice were carrying the consignment in  a car. Police recovered the heroine under the Driver’s seat during the search operation. Amarjit Singh was driving the car whereas two of his accomplice managed to escape from the spot. 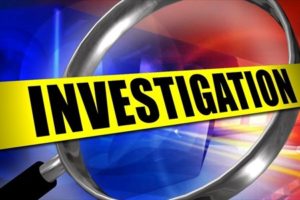 SSP said “He comes to India often and smuggles heroin during his stay here before returning to the US. His arrest has helped us crack the supply line from J&K into Punjab.”

Earlier in 2016, he was arrested in J&K on the charge of smuggling Heroin along with his associates Mohammad Rafiq, Mohammad Saif, and Nassar Ahmed. A case was registered against them at the police station Gangial in J&K. After getting bail in this case, he continued smuggling.