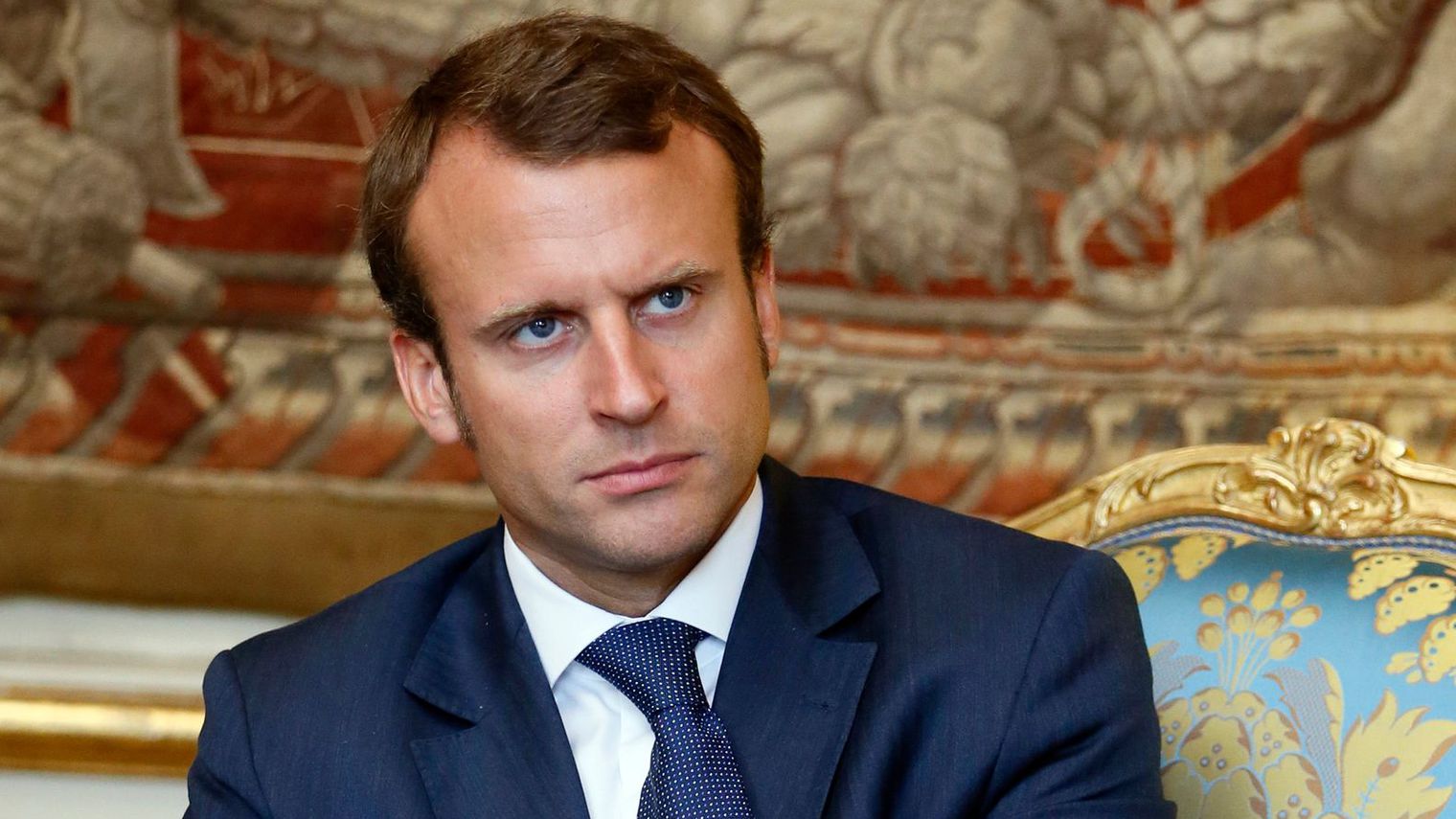 Paris: Centrist Emmanuel Macron will face off against far-right Marine Le Pen in the second round of France's presidential election, projections showed today, making him clear favourite to emerge as the country's youngest leader in modern history.

Macron was projected to win between 23 and 24 per cent in today's first round, slightly ahead of National Front (FN) leader Le Pen with between 21.6 and 23 per cent, according to estimates on public television.

"The French have expressed their desire for change," Macron told AFP in a statement, adding: "We're clearly turning a page in French political history."

The outcome capped an extraordinary few months for a deeply divided France, which saw a campaign full of twists and turns and widespread anger at traditional parties.

It signals a stinging defeat for the scandal-hit rightwing Republicans party candidate Francois Fillon and Socialist Benoit Hamon, meaning neither of France's mainstream parties will be in the second round for the first time in 60 years.

Macron, a 39-year-old who had never before stood for election and only started his independent centrist movement 12 months ago, will be the overwhelming favourite to win the second round on May 7.

All polls show the pro-Europe, pro-business moderniser with a 20-point lead in a head-to head contest with Le Pen, who has hardened her anti-immigration and anti-Europe rhetoric over the last week.

The French vote was being closely watched as a bellwether for populist sentiment following the election of Donald Trump as US President and Britain's vote to leave the EU.

Throughout the campaign, Macron insisted that France was "contrarian" - ready to elect a pro-globalisation liberal at a time when rightwing nationalists are making gains across the world.

"It's a victory for openness, social-mindedness and... an understanding of the modern economy that will restore French competitiveness," Macron supporter Marie-Helene Visconti, a 60-year-old artist, told AFP at his election party.

Le Pen will follow in her father Jean-Marie's footsteps who made it through to the second round in 2002. He suffered a stinging defeat when mainstream parties closed ranks to keep him out.

Le Pen's niece, young hardliner Marion Marechal-Le Pen, hailed a "historic victory for patriots and nationalists" but reaction at her headquarters was subdued compared with the euphoria at the Macron party.

There were already signs that Macron, who is married to his former school teacher 25 years older than him, would also enjoy support from his defeated rivals in the Republicans and Socialist parties.

Leading figures from both camps immediately called for voters to vote for the poetry and theatre lover.

Hamon, forecast to win a humiliating six percent and finish in fifth place, said the left had suffered a "historic drubbing" but said voters should back Macron to keep out Le Pen who he said was "an enemy of the republic".

Fillon followed suit, saying he would vote for Macron.