Madhya Pradesh: Man throws 10-year-old girl into well after trying to rape her 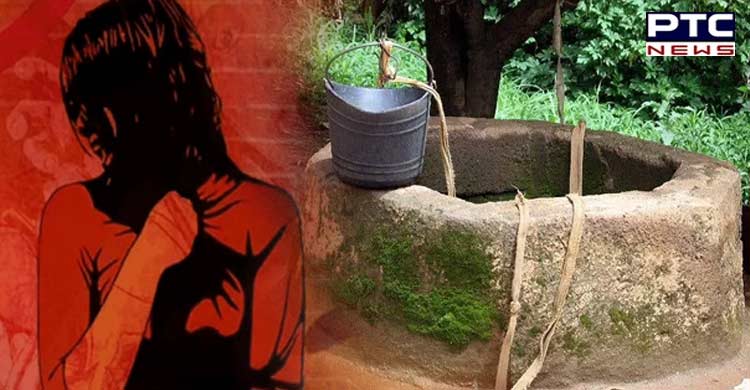 In a shocking incident, a man tried to rape a 10-year-old girl in the Dudhlai village of Ichhawar police station area in Madhya Pradesh's Sehore district and threw her into the well, police informed on Sunday.

However, the girl was brave and saved her life by holding the wires of the well, police said. 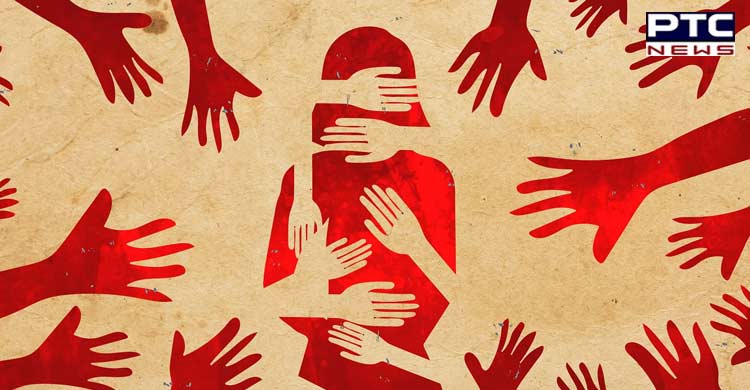 "A 10-year-old girl went to the toilet in the evening yesterday where a person named Ramesh molested her and threw her into the well. The girl informed us about the incident and said that she was thrown into the well where she continued holding the wire for saving her life," said SP Mayank Awasthi. 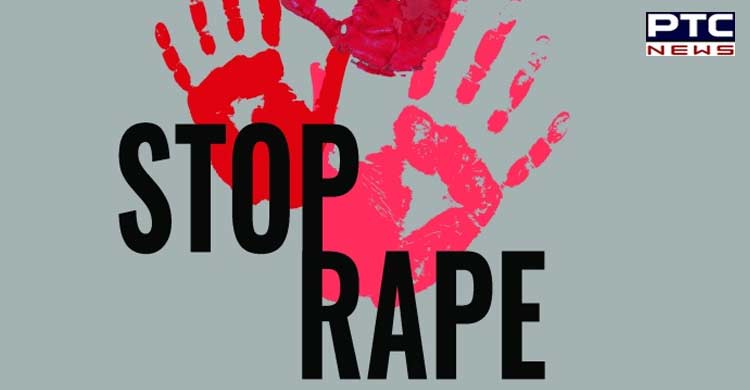 Further, police asserted that it has not been confirmed in the medical checkup that the accused raped the minor.

However, police registered a case against the accused under Section 376 of the IPC, 376, 307, POSCO act and started the investigation. 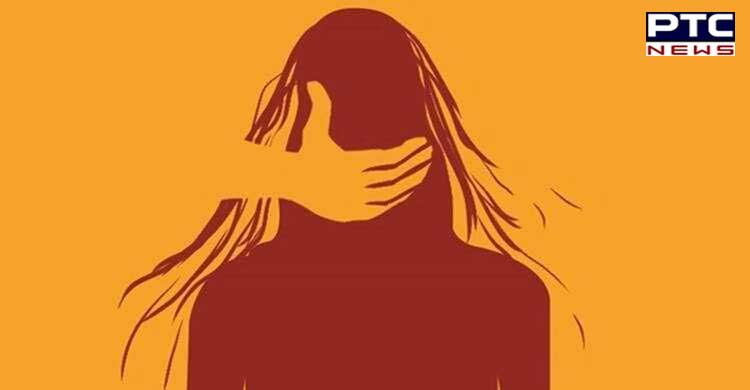 The accused is absconding and police have announced a reward of Rs 10,000 on him.