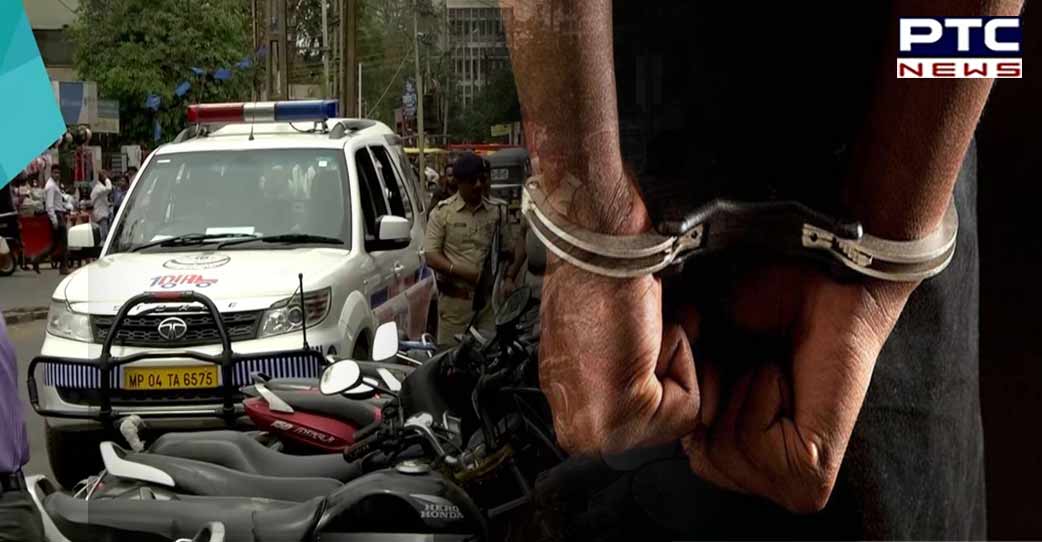 Bhind (Madhya Pradesh) [India], August 22: A group of three journalist have been arrested by the Madhya Pradesh Police on charges of running false and misleading news. The journalists who have been booked are Kunjbihari Kaurav, Anil Sharma and NK Bhatele. 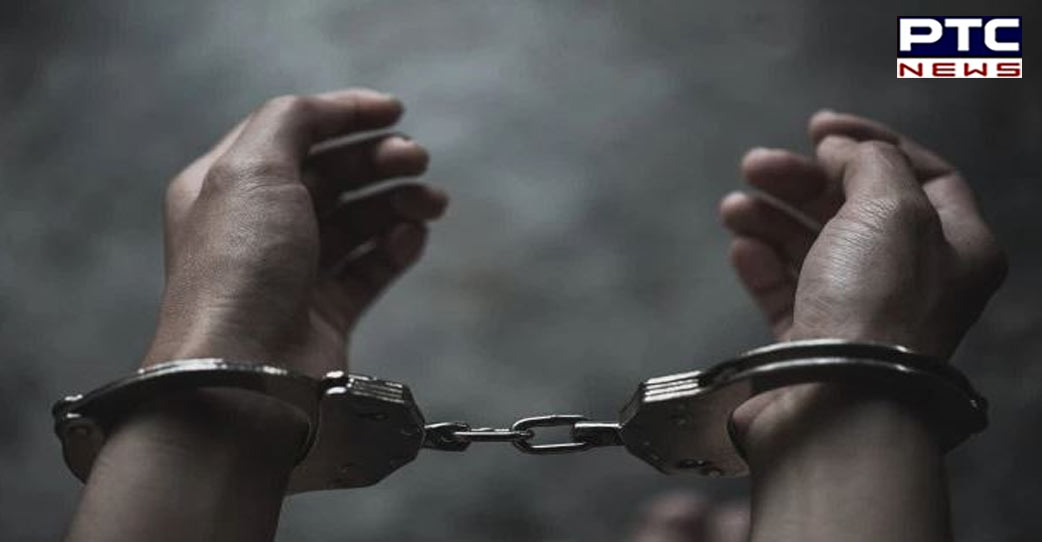 According to information, on August 15, the trio shared a false video of 76-year-old Gya Prasad Vishwakarma from a village in Bhind district, who was being taken to the hospital on a handcart.

As per the news shared by the journalists, they claimed that even after calling 108, the ambulance did not reach the spot, after which members of his family were forced to take the patient on a handcart to the hospital situated at a distance of 5 km. The report also claimed that the victim is not the beneficiary of government schemes.

The fake news video by the journalists went viral on social media, and an inquiry was immediately initiated into the matter. 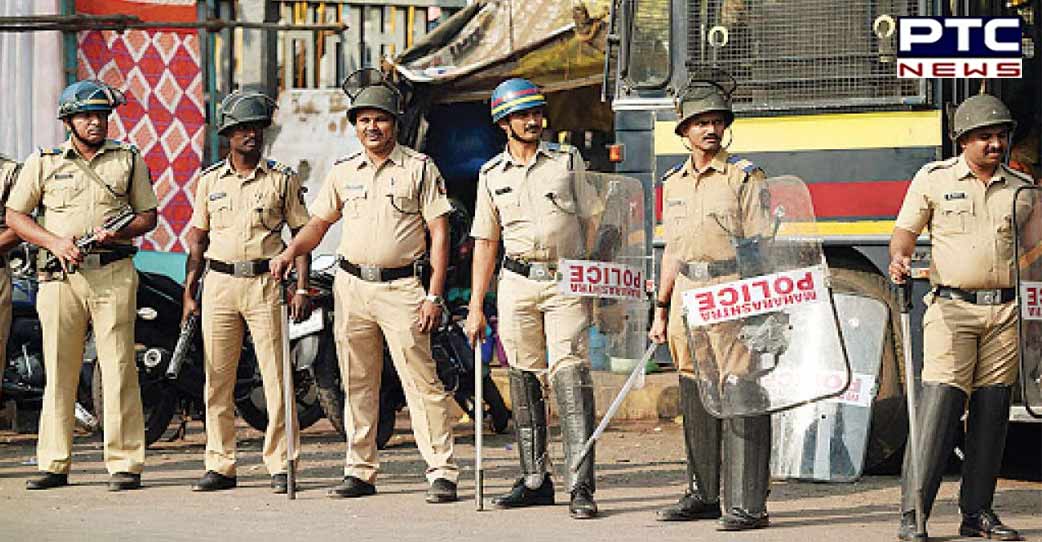 After an inquiry, Satish Kumar stated that the news was false and that no ambulance call was made.

"The son, who owns a cart, would often take his father for medical visits on his cart. He didn't call 108 for an ambulance. The family is availing of all government benefits including PM Awas Yojna, pension schemes and BPL cards. The news spread by the journalists regarding this matter is false and misleading and following this, an FIR has been registered in Daboh police station," said the DM. 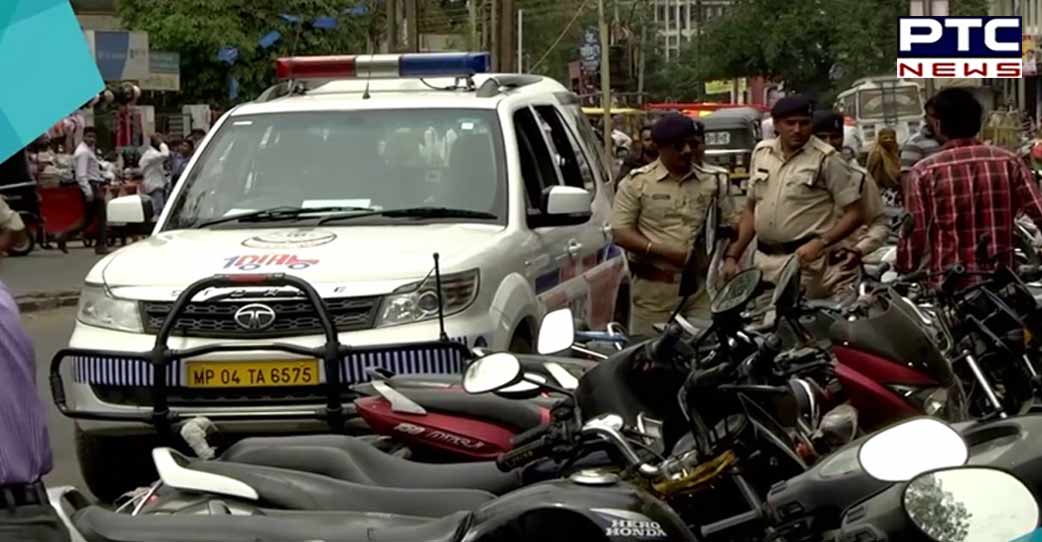 However, the victim alleged that the administrative officers got his signatures on a blank paper. "They (the officers) threatened me that if I speak anything to the media, they will stop the government's plans I am getting," the victim alleged.