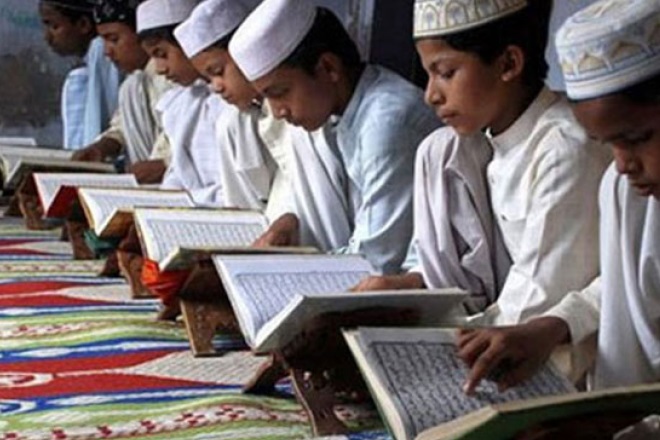 Lucknow, Jan 9-  The Shia Central Waqf Board has urged Prime Minister Narendra Modi to shut down madrassas in the country, alleging that education imparted in these Islamic schools encouraged students to join terrorist ranks.

In a letter to the prime miniter, the Shia body demanded that madrassas be replaced by schools affiliated to the CBSE or the ICSE which will offer students an optional subject of Islamic education.

The Board suggested that all madrassa boards should be dissolved. 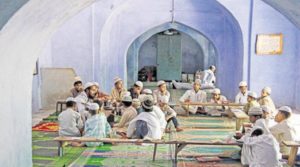 The Shia Central Waqf Board chairman, Waseem Rizvi, claimed that most of the madrassas in the country are not recognised and the Muslim students studying in such institutions are moving towards unemployment.

He claimed that these madrassas were mushrooming in almost every city, town and village and were providing "misplaced and misconceived religious education".

He alleged that funds to run the madrassas were also coming from Pakistan and Bangladesh and that even some terror outfits were assisting them.

Reacting to it, All India Muslim Personal Law Board spokeman Khalilur Rehman Sajjad Nomani said madarssas had played a key role in the freedom movement and by raising questions on these schools, Rizvi was insulting them. 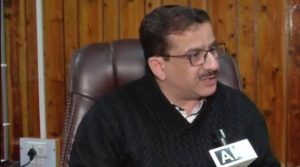 However, Rizvi said that madrassas should be replaced by schools that are affiliated to the CBSE or the ICSE and they should allow non-Muslim students too.

"These schools should be affiliated to CBSE, ICSE, and allow non-Muslim students. Religious education should be made optional. I have written to the PM and Uttar Pradesh Chief Minister Yogi Adityanath in this regard," he said in a tweet.

"This will make our country even stronger," he said.

The letter cites two primary reasons to justify the demand of closing the madrasas.

It alleged that the education imparted in the madrassas is not relevant to today's environment and therefore, they add to the long queue of unemployed youths in the country.

Rizvi said that the employability of students passing out from madrassas was very poor at present and they do not get good jobs. "At the most, they get jobs of Urdu translators or typists," he said.

The letter also said that it has been found in certain cases that the education of these institutions is encouraging the students to join terrorist ranks.

After as many as 51 girls were rescued on December 30 in a raid on a madrassa in Uttar Pradesh, the Shia Waqf Board had said that all madrassas being run on Waqf properties will be closed down. PTI