Mafia in UP can be found in jails, candidate list of SP: Amit Shah 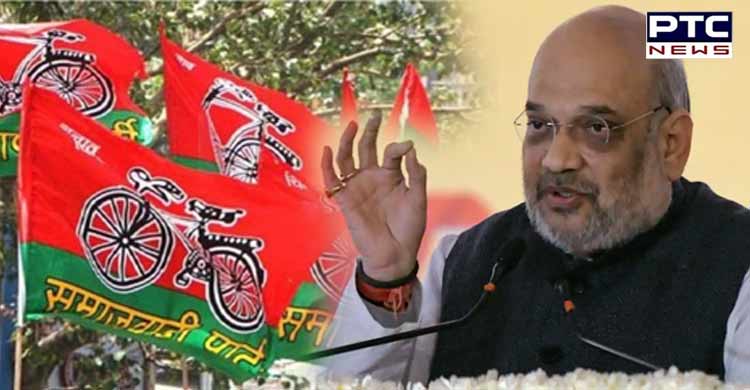 Aligarh (Uttar Pradesh), February 2: Ahead of the Uttar Pradesh Assembly elections 2022, senior BJP leader and Union Home Minister Amit Shah on Wednesday took a swipe at the Samajwadi Party (SP) saying that mafia in the state could only be found in jails or candidate list of the party.

Addressing a public meeting at Atrauli, Amit Shah said, "If you search for mafia in Uttar Pradesh, then it is visible in only three places: jail, outside Uttar Pradesh, and in the list of candidates of the Samajwadi Party." 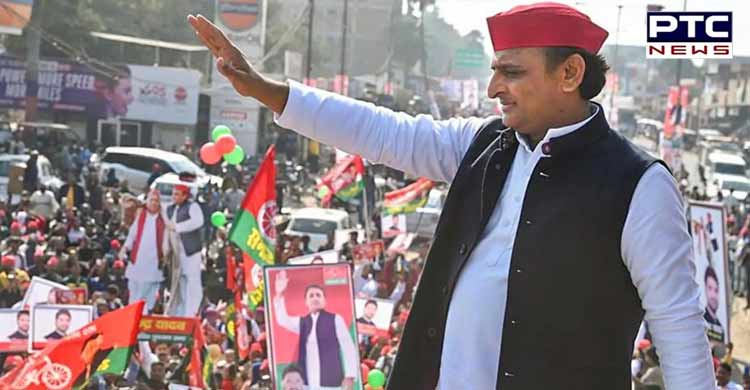 Slamming both SP and the Bahujan Samaj Party (BSP), the BJP leader said, "The goons would harass the people of Uttar Pradesh under Behenji's (Mayawati) and Akhilesh (Yadav) ji's government."

Lauding Chief Minister Yogi Adityanath-led UP government, he said, "In UP, the police are afraid of the mafia. Mafia has now moved out from Uttar Pradesh under Yogi Adityanath ji's leadership." 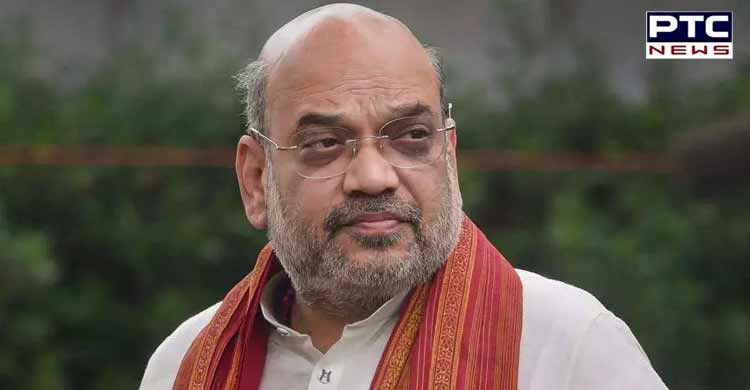 Earlier, senior BJP leader and Union Home Minister Amit Shah slammed the Bahujan Samaj Party (BSP) and Samajwadi Party (SP) governments for pushing Uttar Pradesh to the category of BIMARU states saying the "bua-bhatija governments are not good for UP".

Addressing a gathering at Atrauli, Shah said, "The elections of 2014, 2017, 2019 have been the ones that changed the fate of Uttar Pradesh. The casteist governments of bua-bhatija could not do any good to UP; the state came under the category of BIMARU state.  The BJP government worked to bring about a change."

BIMARU is an acronym formed from the first letters of the names of the Indian states of Bihar, Madhya Pradesh, Rajasthan, and Uttar Pradesh. It was coined by Ashish Bose in the mid-1980s. BIMARU has a resemblance to a Hindi word meaning "sick". 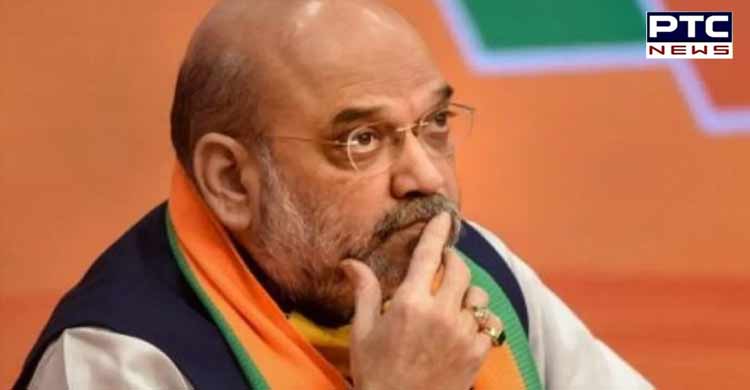