The situation in Maharashtra due to heavy rains is being closely monitored and assistance is being provided to the affected, said PM Modi. 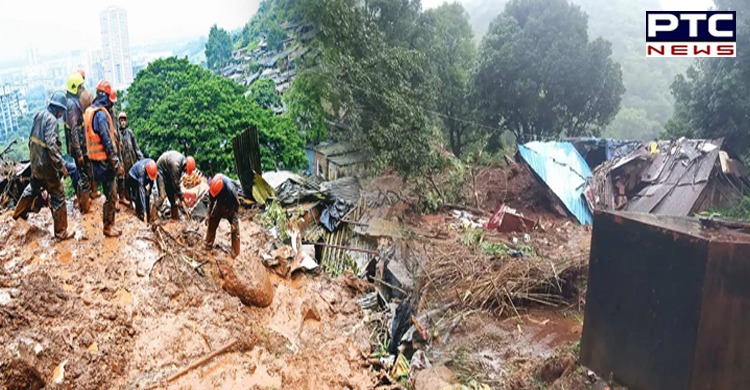 As many as 30 people died in a landslide near a village in the coastal Raigad district of Maharashtra following heavy rainfall over the last two days. Prime Minister Narendra Modi announced an ex-gratia of Rs 2 lakhs each from PMNRF for the next of kin of those who lost their lives due to a landslide in Raigad, Maharashtra. 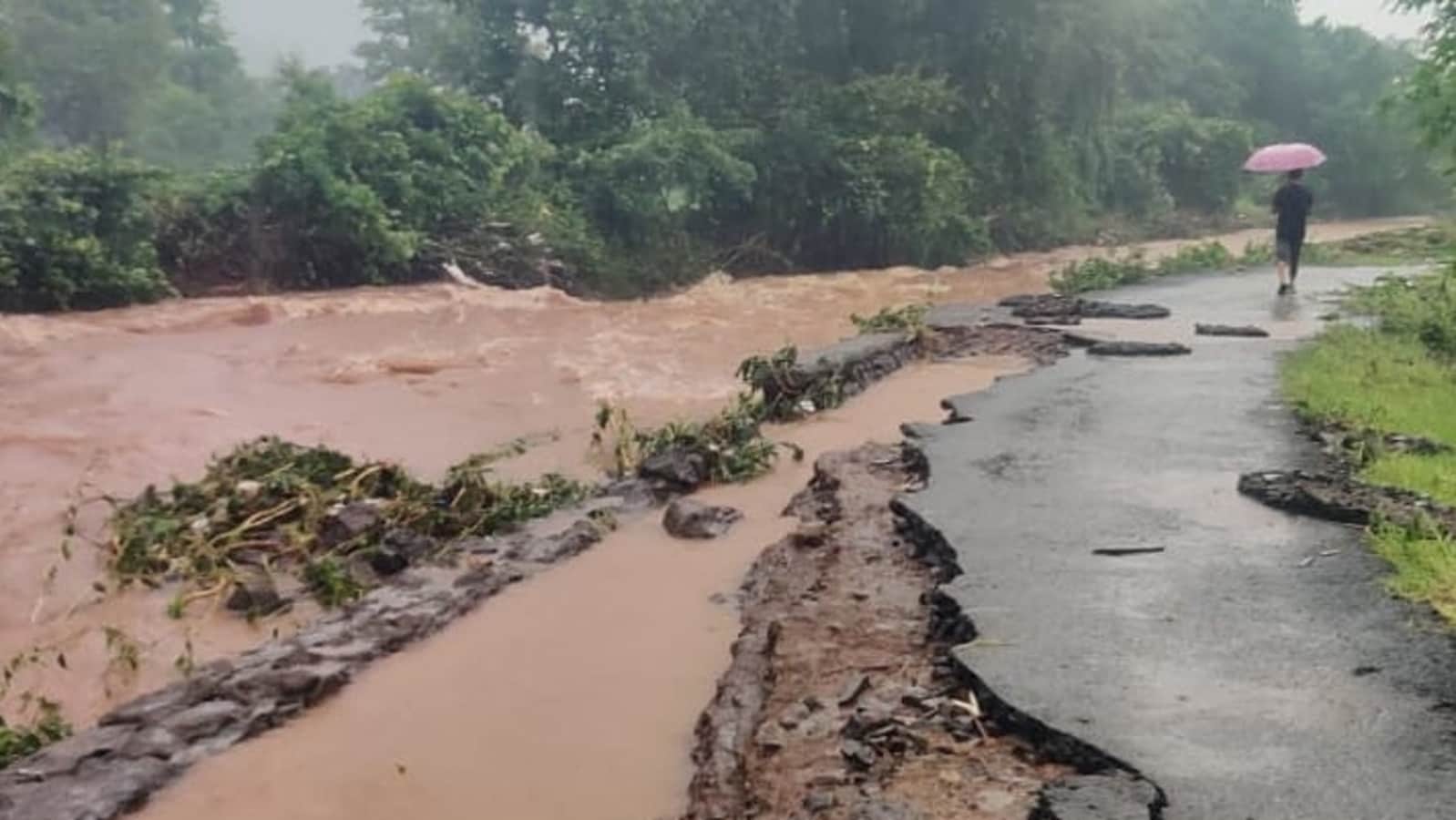 Maharashtra CM Uddhav Thackeray said that due to landslides in Talai village, Raigad around 35 people have lost their lives. Rescue operation is underway at many places.

"I have ordered the evacuation and relocation of people who are living in areas where there is a possibility of landslide," he added.

Union Home Minister Amit Shah said that the accident in Maharashtra's Raigad due to heavy rain and landslides is very sad. "I have spoken to CM Uddhav Thackeray and NDRF DG SN Pradhan in this regard," he said, adding that NDRF teams have been engaged in relief and rescue operations. 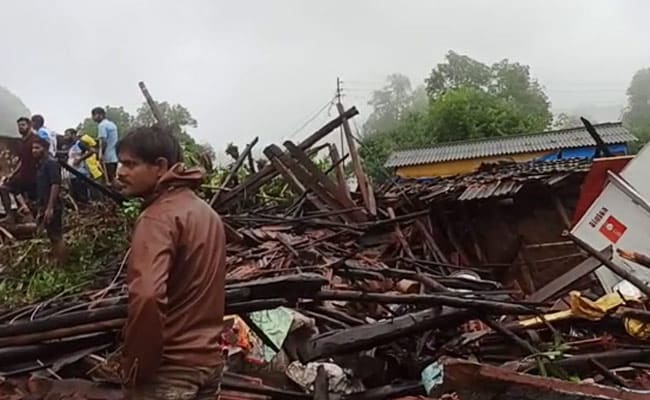 PM Narendra Modi said that he was anguished by the loss of lives due to a landslide in Raigad, Maharashtra. "My condolences to the bereaved families. I wish the injured a speedy recovery," he added. Besides ex-gratia to the families of those who died, he announced Rs 50,000 for those injured.

The situation in Maharashtra due to heavy rains is being closely monitored and assistance is being provided to the affected, said PM Modi.