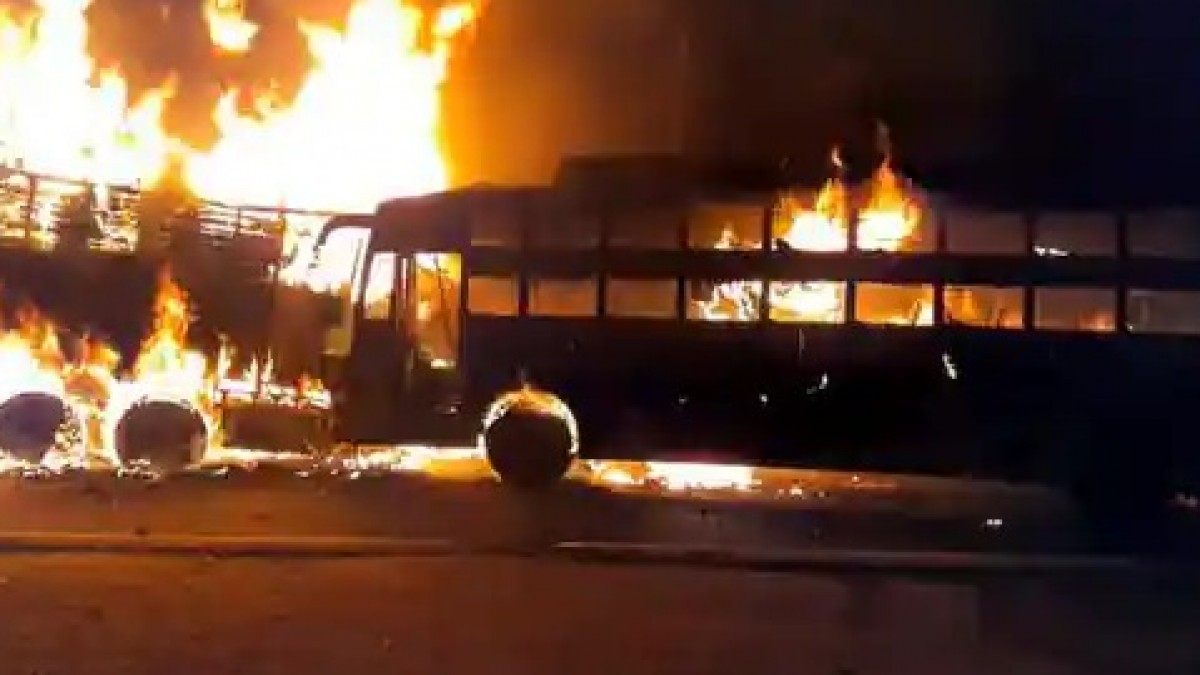 Injured people have been taken to hospital, as per the police. "We are still trying to ascertain the exact number of deaths with the doctor's confirmation," Nashik Police said.