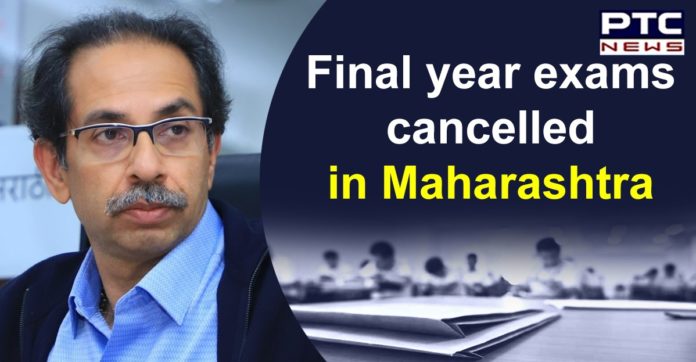 Maharashtra Chief Minister Uddav Thackeray has informed that the final year examinations for all the universities and colleges in the state have been cancelled. The Chief Minister shared the information while announcing that the lockdown has been extended in the state till June 30.

Reportedly, the final year/final semester students will be promoted on the basis of their performances in previous years or semesters. The details on how the result will be calculated will be released by the education department to the universities in the near future.

As per the report, Uddhav Thackeray said that the results of final-year students will be announced on the basis of aggregate marks scored by the student in the past semesters. Those who feel they can perform better can do so by appearing for the exams that will be held in winter exam session [October-November 2020], Thackeray said on Sunday. 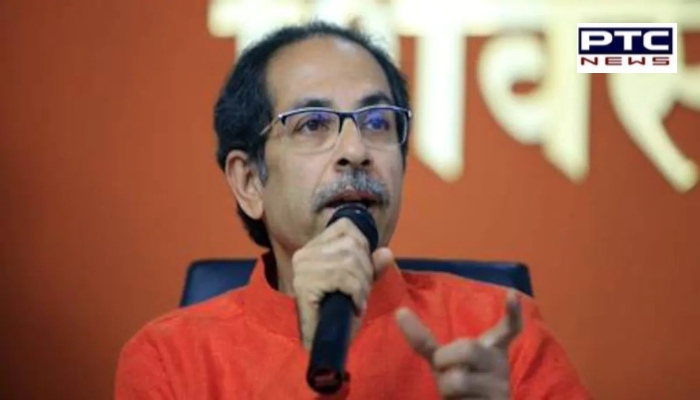 The Chief Minister on Saturday conducted a meeting with VCs of all the universities in the state to discuss the examinations for final year students. In the first week of May, the state had decided to shelve the first and second-year exams this year. Now, the final year exams have also been cancelled.

So far, Maharashtra is the worst-hit state in the country with the total number of COVID-19 cases 67,500 and more than 2,200 deaths. Meanwhile, the lockdown in the state has been extended till June 30 with certain restrictions being removed in a phased manner.