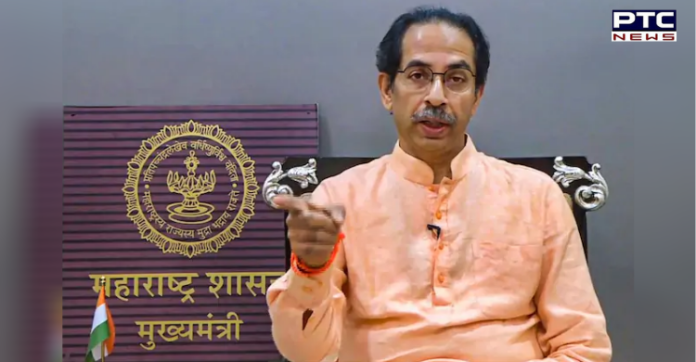 While the Uddhav Thackeray led Maha Vikas Aghadi (MVA) government has strongly opposed the farm Bills recently passed by the Parliament, the state department had in August issued instructions for “strict implementation” of the three agriculture ordinances issued by the Centre, making Maharashtra one of the early states to enforce the contentious measures.

According to a two-paged notification issued by the state Director of Marketing, Satish Soni on August 10, all agriculture produce and livestock market committees (APMCs) and district agriculture cooperatives in the state were ordered to “strictly implement” the three ordinances, which were converted into law by the Parliament.

In the wake of large scale protests by farmers across India and the support by majority of the Opposition parties during the Monsoon Session of the Parliament, MVA partners; Shiv Sena, NCP and Congress have now indicated they plan to stall the implementation of the Bills in the state.

Last week, Deputy CM and NCP leader Ajit Pawar as well as state Congress president and Revenue Minister Balasaheb Thorat had adopted a line that these legislations won’t be enforced in the state without consultations. 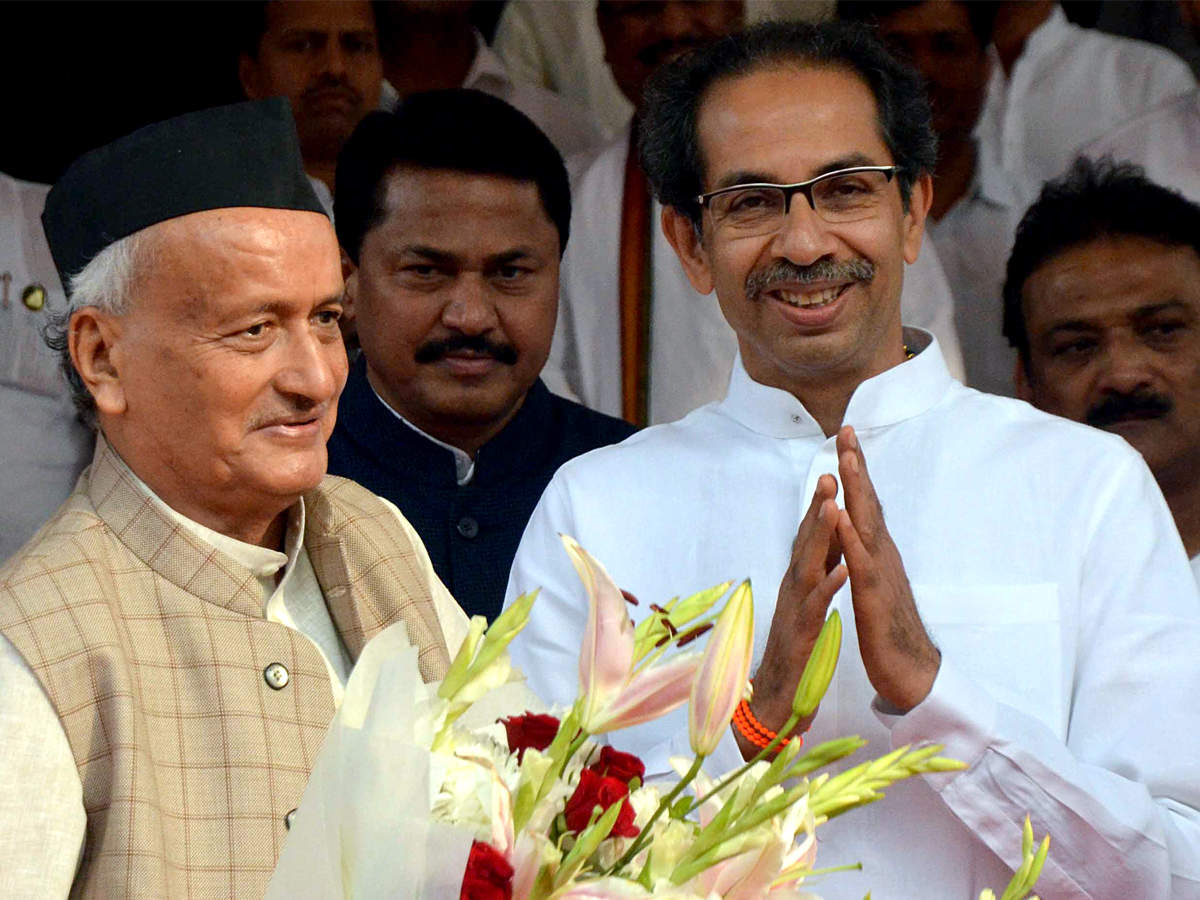 The three ordinances; Farmers Produce Trade and Commerce (Promotion & Facilitation) Ordinance 2020, The Farmers (Empowerment & Protection) Assurance and Farm Service Ordinance 2020 and The Essential Commodities (Amendment) Ordinance 2020 were passed on June 5, and were converted into law by the Parliament in the third week of September, amid vocal opposition and high drama. 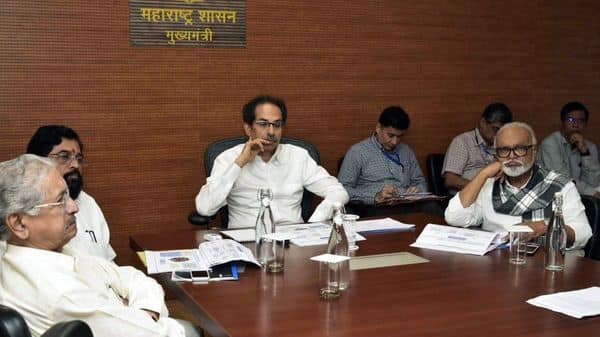 Through Thorat, the Congress had then reached out to both Shiv Sena and NCP for a unified stance on the issue. On Sunday, Thorat had reiterated that the Bills won’t be implemented in Maharashtra, while contending that the parties were working on evolving a “joint strategy” in this regard.

NCP president Sharad Pawar and Shiv Sena MP Sanjay Raut had also congratulated the Shiromani Akali Dal for waking out of the BJP-led NDA on the contentious issue. On Monday, a Congress delegation met Governor Bhagat Singh Koshyari to submit a memorandum demanding recall of these legislations.

Caught on the back foot, Cooperation and Marketing Minister Balasaheb Patil said, “The state has serious reservations regarding these legislations. The government will soon take a formal decision in this regard after a meeting of the Cabinet sub-committee.” But the NCP minister remained evasive when asked how orders for implementation of the Ordinances had come to be issued. Even cooperation and marketing department bureaucrats were unwilling to speak about it. 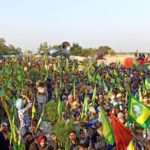 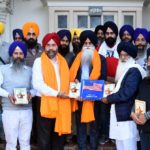