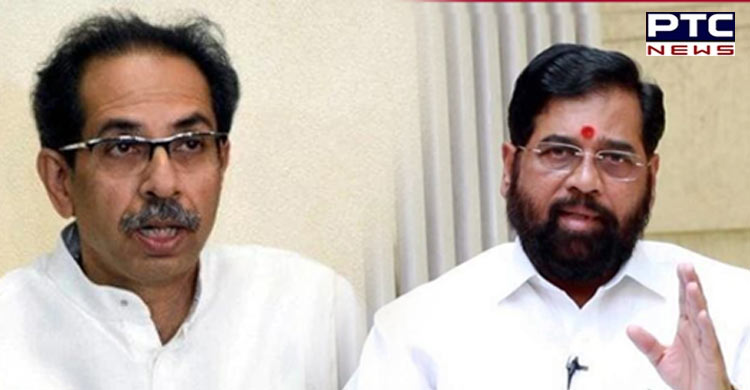 Mumbai, June 27: Amid the current political crisis and in a major move against the rebel leader, Maharashtra Chief Minister Uddhav Thackeray on Monday reshuffled the departments of ministers "so that the issues of public interest are not neglected or ignored", as per the Chief Minister's Office (CMO). 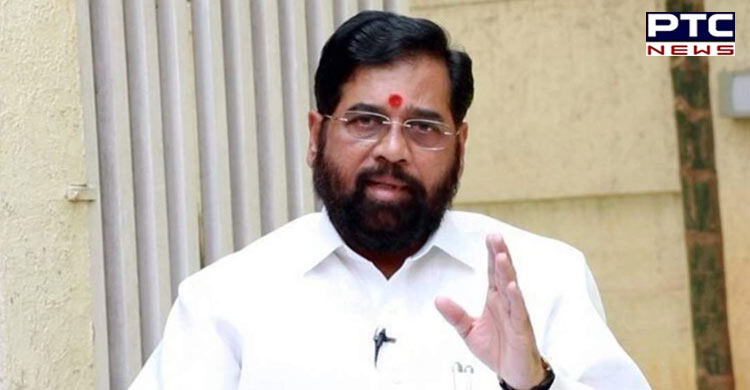 Urban Development, Public Works Dept (Public Undertaking) of Eknath Shinde has now been reassigned to Subhash Desai. The Higher and Technical Education Department of Uday Samant has been reassigned to Aaditya Thackeray and Sandipan Asaram Bhumare's (Employment) Guarantee has been given to Shankar Yashwantrao Gadakh.

However, the portfolio of four other ministers of state Shambhuraj Desai, Rajendra Patil, Abdul Sattar and Omprakash Kadu has been reallocated to other ministers. The direction came after rebel leader Eknath Shinde filed a petition in the Supreme Court stating that the Maha Vikas Aghadi (MVA) alliance has lost the majority in the house as 38 of the members of the Shiv Sena Legislature Party have withdrawn their support thus bringing it below the majority in the house. 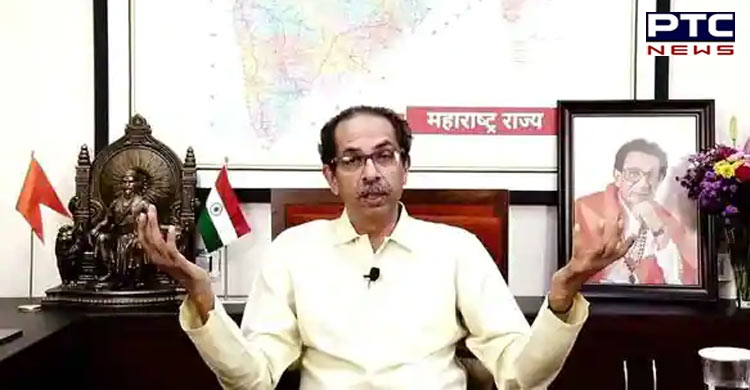 Two petitions have been filed, one by Shinde and the other by rebel MLAs, challenging the disqualification notice issued by the Deputy Speaker and the appointment of Ajay Chaudhary as leader of the legislative party.

The Shinde camp claimed the move was illegal since disqualification can happen only for matters in the assembly and not for skipping a party meeting. The Eknath Shinde camp has also challenged the appointment of Ajay Choudhary as the Shiv Sena Legislature Party leader by the Thackeray camp.

Also Read | Punjab Budget 2022: AAP forgets its promise of providing Rs 1,000 allowance for each woman over 18

They have also asked the court to direct the Maharashtra government to provide security to their families. Maharashtra has no Speaker since Nana Patole resigned in February 2021 to take over as Congress chief. Deputy Speaker Zirwal belongs to NCP. 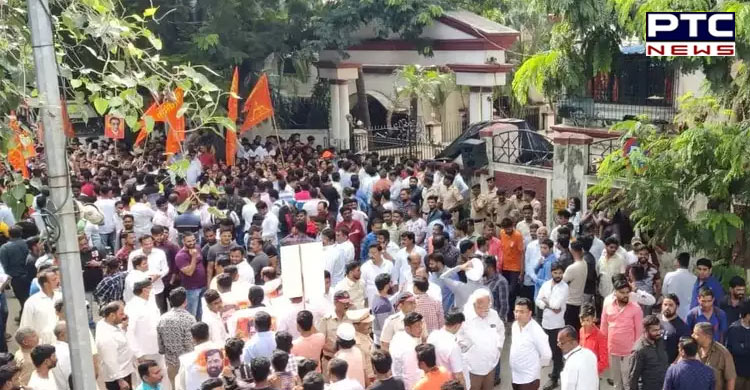